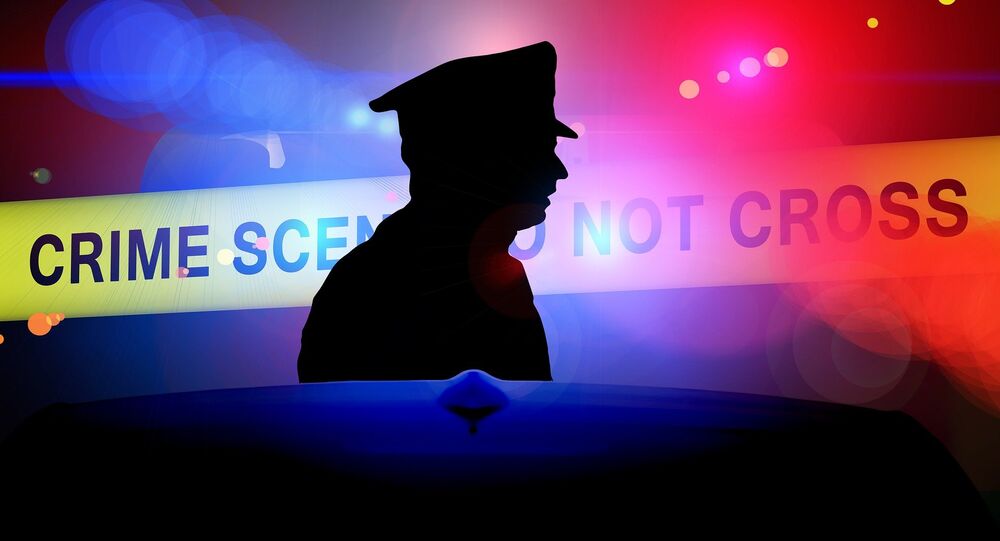 African-Americans have reacted angrily after it emerged the US Department of Justice has decided not to charge two white police officers who were filmed last year shooting a black man as they pinned him to the ground.

On July 5 2016, video footage taken by a passer-by showed Alton Sterling, 37, being manhandled to the ground in Baton Rouge, Louisiana and then shot.

Sterling's death was one of several at the hands of police officers which became the focus of the Black Lives Matter movement and there was added skepticism about the official account when it was claimed that both officers' body-worn cameras had fallen off before the shooting.

Sterling, who had five children, was selling CDs outside the Triple S Food Mart convenience store, with the owner's permission, but there were reports that a man matching his description had been threatening people with a gun.

In the short video, taken by a passer-by, he is seen being pulled to the ground by two white Baton Rouge police officers, Blane Salamoni and Howie Lake II. He is then seen being shot at close range moments later.

The officers reportedly claimed they thought Sterling was reaching for a gun during the scuffle.

That the (in)Justice Dept will not charge the killers of #AltonSterling is both predictable & unacceptable. #blacklivesmatter

The Governor of Louisiana, John Bel Edwards, referred the case up to the Department of Justice, but they have reportedly now decided not to bring federal charges against Salamoni or Lake.

An official announcement is expected to be made later Wednesday, May 3, but Sterling's aunt Sandra Sterling said it was a "crazy" decision.

The ball is now back in the court of Louisiana Attorney General Jeff Landry, who could bring state charges. Landry, who was elected to the post last year, is a Republican and a former police officer himself.

Video footage from fixed-position surveillance cameras and the police body cameras have not been released.

@blaclives He was a thug who fought the cops. Thats how you define innocent?

The decision not to press charges has been met with an angry reaction in Louisiana.

"Two, supposedly trained law enforcement officers, working from a tactical position of superiority while in a fight resorted to using their state sanctioned, violence as a final solution license. Shot and killed a man, who would not have beaten them in a foot race to the end of the block. If I was a law enforcement officer and I am not, I would be ashamed that the thin blue line is letting these two slide. Again, disgraceful."

Briere Bear wrote on the same site: "Thank goodness the vast majority of police personnel respect their badges by doing their jobs in an honorable manner. It is the small percentage of rogue personnel — officers, supervisors and union representatives who support them — who dishonor their badges and the public by becoming executioners far too often.

"Expect more of these DOJ decisions as the Trump Administration signaled its message on Day 1: rogue police personnel will be blessed, their victims will be demonized," she added.

@blaclives Oh you thought it would be better with TRUMP..!!!!!! Man all these cases are gonna go "Not guilty" now. He allows them to get away with it.

The following day another black man, Philando Castile, was shot dead by police in Minnesota. His family sued the police.

Three days later Micah Johnson, a 25-year-old former US Army reservist, shot and killed five police officers in Dallas during a protest against police-involved shootings of Sterling and Castile.

Louisiana Bracing for Protests Over Killing of Alton Sterling