Part-Time Job for Ex-President: Obama Slammed for Being Paid $400,000 By Bankers

Former US President Barack Obama will receive $400,000 for his speech at the September conference, organized by Cantor Fitzgerald bank, Fox Business reported.

The event will be dedicated to health problems and attended by heads of leading Wall Street companies.

Interestingly, the former head of the state repeatedly criticized bankers and heads of major financial institutions, blaming them for the global financial crisis. 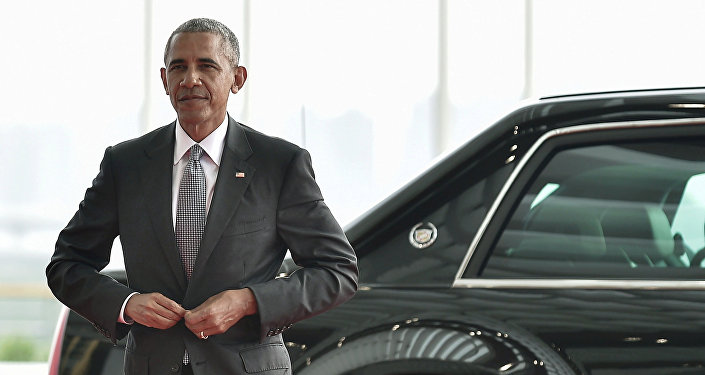 © REUTERS / Etienne Oliveau/Pool
DJ-In-Chief: Obama Receives Job Offer for When He Leaves the White House
According to the New York Post, Obama has already received another $400,000 for his speech at an event organized by A & E Networks, where he was interviewed by historian Doris Kearns Goodwin for one and a half hours.

Forbes wrote that since 2005 Barack and Michelle Obama have earned more than $20.5 million, with only $3.1 million coming from the president's salary.

The Obama family earned about $15.6 million for the publication of the books "Dreams from My Father," "The Audacity of Hope" and "Of thee I sing: a letter to my daughters."

For the publication of the memoirs, the ex-president and his wife will be paid at least $65 million.