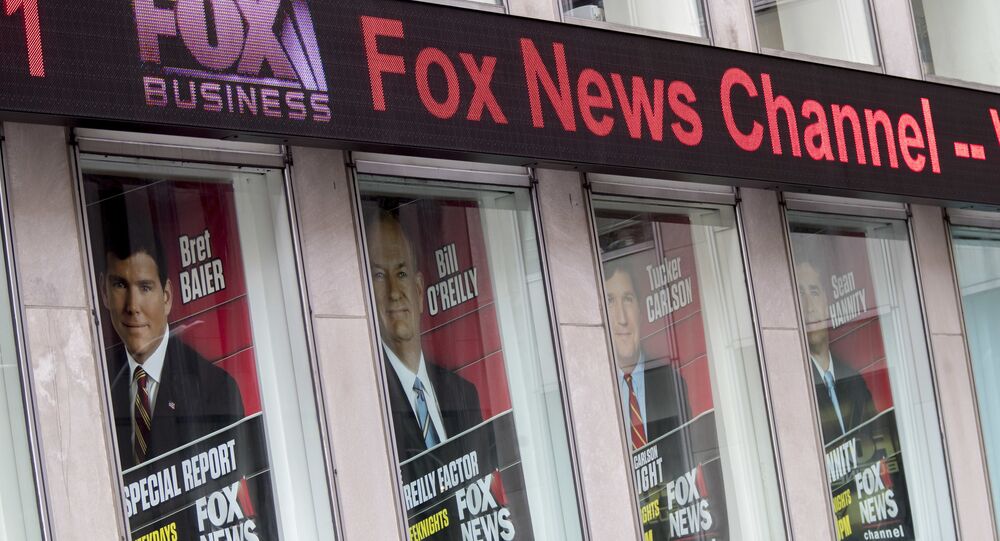 The drama over at Fox News appears to be unrelenting, as nine employees are now suing the network claiming racial harassment.

© AP Photo / Evan Vucci
Fox News Drops Bill O’Reilly Amid Sexual Harassment Scandal
The employees allege that there is a pattern of “top-down racial harassment” in the payroll department.

The original lawsuit was brought on by Fox News’ manager for credit collectors, Monica Douglas, who claimed that she was subjected to racist comments for years, and that network executives knew, but ignored it.

Douglas alleged in her suit that former comptroller Judy Slater expressed “an unwillingness to even be near black people.” The complaint added that racially charged comments by Slater included “suggestions that black men were ‘women beaters’ and that black people wanted to physically harm white people.”

The suit also alleges that Slater frequently made fun of Douglas for only having one breast, due to her battle with cancer.

Attorneys representing the nine have also alleged that the black employees were forced into arm wrestling matches with their white coworkers.

“Forcing a black woman employee to ‘fight’ for the amusement and pleasure of her white superiors is horrifying. This highly offensive and humiliating act is reminiscent of Jim Crow era battle royals,” the attorneys wrote, according to a new report from New York Magazine.

The latest scandal comes just after the network fired longtime host Bill O’Reilly over revelations that he had a long history of paying off sexual harassment settlements.

More than 60 companies pulled their advertisements from The O’Reilly Factor, the highest-rated show in cable news for the last 16 years, in response to the sexual harassment allegations.