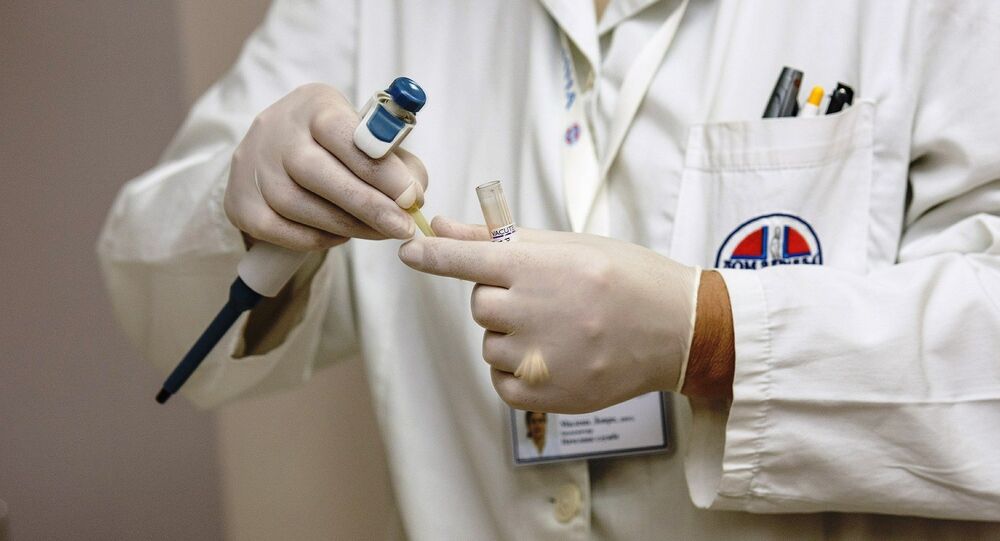 A deadly fungus is causing a “catastrophic threat” in the United States and has already killed at least 61 people in recent years.

© Photo : Pixabay
Russian Scientists Help Mexican Farmers Cure Deadly Shrimp Virus
Candida auris is considered a superbug, and the Centers for Disease Control and Prevention is warning that about 60 percent of people who have been infected by the fungus have died. So far, recorded cases have been mostly in New York and New Jersey, but Dr. Anne Schuchat, acting director of the CDC, is warning that it is highly dangerous and may spread.

Schuchat told STAT News this week that the fungus represents a “catastrophic threat” to the public and is one of the “scariest threats” currently facing the nation.

The fungus was first documented in Japan eight years ago, but has since been reported in a dozen countries and on four continents.

“It appears that C. auris arrived in the United States only in the past few years,” Tom Chiller of the CDC’s Mycotic Diseases Branch said last year. “We’re working hard with partners to better understand this fungus and how it spreads.” So far, research on c. auris suggests it can spread easily in healthcare settings.

© Flickr / NIAID
American Woman Dies of Superbug Resistant to All Antibiotics
Candida auris is capable of entering wounds, moving through the bloodstream and infecting the urinary tract. It is resistant to many antifungal drugs, the CDC warns.

“We need to act now to better understand, contain and stop the spread of this drug-resistant fungus,” CDC Director Thomas Frieden said in a statement in November. “This is an emerging threat, and we need to protect vulnerable patients and others.”

The organization is warning clinics and hospitals to keep an eye out for possible candida auris fungal infections, as consequences of contact are dire and it is often misidentified as a common candida yeast infection.

“Eradication of Candida auris from hospitals is very difficult and in some cases has led to closing hospital wards,” Mahmoud Ghannoum, director of the Center for Medical Mycology at Case Western Reserve University School of Medicine, wrote in a report.