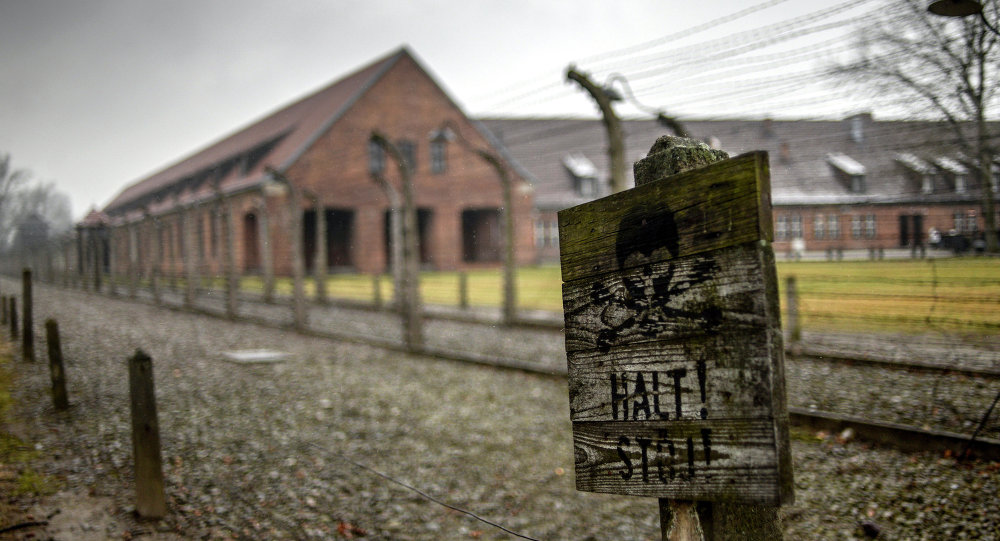 'Most Evil Slur': US Watchdog Urges Trump to Fire Spicer Over Denying Holocaust

White House Press Secretary Sean Spicer should be fired after denying the Holocaust in a claim comparing last week's alleged chemical attack in Syria, for which Washington put the blame on President Bashar Assad, to the actions of Adolf Hitler, the US human rights watchdog said in a statement Wednesday.

MOSCOW (Sputnik) — On Tuesday, during a press briefing at the White House Spicer tried to explain the atrocity of the chemical weapons attacks which the United States blames on Syria's President Bashar Assad by claiming that not even Hitler had used chemical weapons on his own people. The spokesman though acknowledged that Nazis did use gas at "Holocaust centers."

He added that by making the remark during the popular Jewish public holiday of Passover Spicer has "engaged in Holocaust denial, the most offensive form of fake news imaginable, by denying Hitler gassed millions of Jews to death."

© AFP 2019 / JM LOPEZ
Russian General Staff Warns Against New US Missile Strikes on Syria
Spicer apologized later on Tuesday for his remark and called it "a mistake." Nevertheless the claim triggered sharp criticism, while US House of Representatives minority leader Nancy Pelosi called for firing him for downplaying horror of Holocaust.

The suspected chemical attack in Syria's northwestern province of Idlib took place on April 4 claiming lives of dozens of people. The results of examination of the survived victims of the incident brought for treatment to Turkey showed the use of poisonous sarin gas, according to the country's Health Minister Recep Akdag.