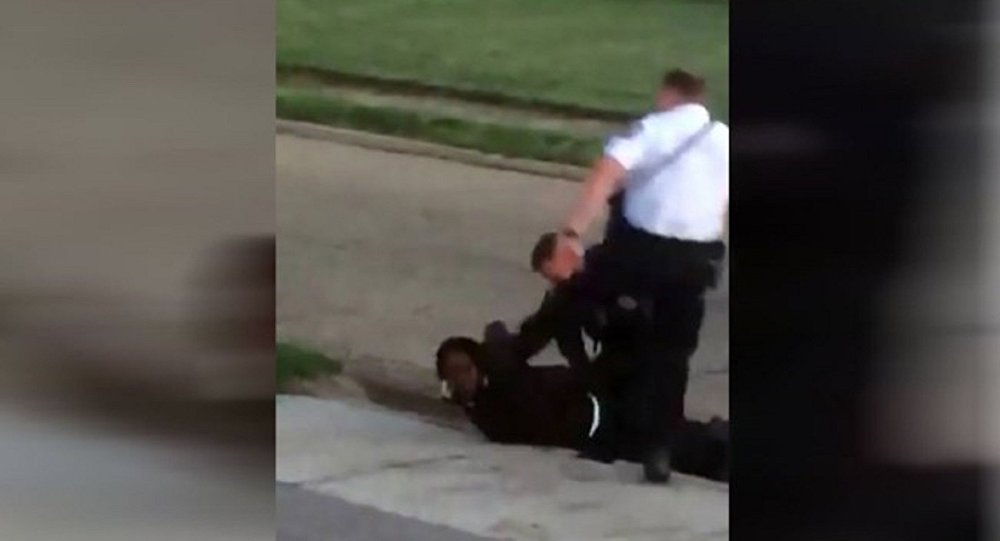 An Ohio police officer who was involved in a fatal shooting last year is making headlines once again after being caught on camera violently kicking a handcuffed suspect in the head.

Columbus Police Officer Zachary Rosen was caught on camera abusing the suspect, 22-year-old Demarko Anderson, on April 8. He has now been reassigned to non-patrol duty indefinitely.

bigEcod
Law and Order: US Policeman Beats Up Handcuffed Woman
"The action taken by one of our officers does not meet the standards by the Columbus Division of Police," the Columbus Police Department said in a statement. "It appears to be inconsistent with the values and training we instill in our officers."

The department claims that Rosen self-reported the kick while Anderson was in their custody.

The officers had gone to the scene to investigate reports of a man threatening to “shoot up the house and everyone in it,” the police report states, according to NBC 4.

Anderson is charged with multiple offenses, including aggravated menacing, obstructing official business, having weapons under disability,
possession of controlled substances and resisting arrest. He has pleaded  not guilty to all of the charges.

Columbus Mayor Andrew Ginther said in a statement that he is "disturbed and upset" by what was captured on the witness video. 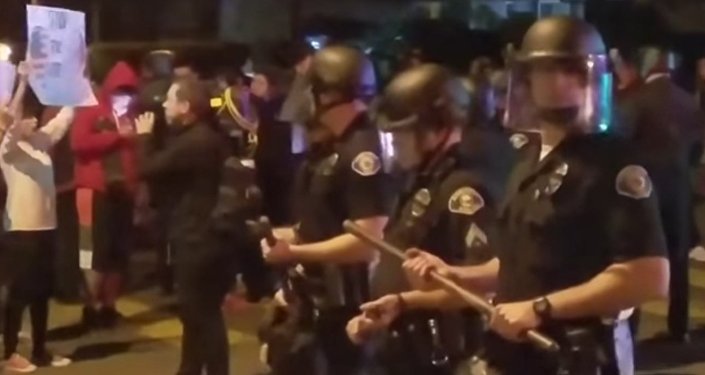 "The behavior we saw in the video was unacceptable and inconsistent with our values as a community," Ginther said in the statement. "It erodes the trust the residents of this city place in law enforcement."

Last June, Rosen was one of two police officers involved in the fatal shooting of 23-year-old Henry Green. The case was brought before a grand jury, but they declined to indict the officers just last month.

Rosen and the other officer involved claimed that they had feared for their lives before shooting Green, and that he had opened fired on the officers, who were in plainclothes at the time.

Protesters and the victim’s family questioned whether or not the officers had properly identified themselves as police.