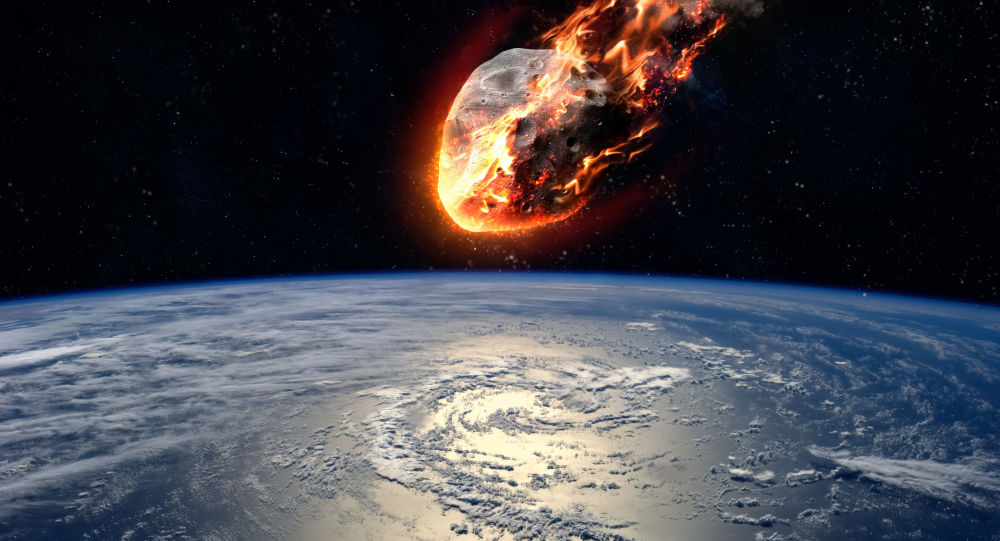 A vibrant bright green meteor lit up the sky over Southern California, Nevada, New Mexico and Arizona on Monday evening, and was captured on video by social media users -- one of whom was completely stunned by the sighting.

The American Meteor Society has so far received more than 300 reports from witnesses, of what they have labelled a fireball event.

A fireball is a term ordinarily used to describe a very bright meteor, generally with the same luminosity as the planet Venus, which astronomers measure as a magnitude of —4.

Sightings of the fireball were reported in Arizona, as well as in San Bernardino, Riverside and San Diego counties in California.

Perhaps the best video — and reaction — came from Twitter user Daledemi of San Diego, who was talking to her friends using a livestream service at the time of the meteor.

“Did you guys see that?” Daledemi repeatedly asked, stunned by what she had witnessed.

In Hesperia, California, alarmed residents called the police believing that they had just witnessed a plane crash. A search was conducted, but no wreckage was found, ABC 7 reported.

What Was That? Mysterious Green Fireball Spotted Over Japan