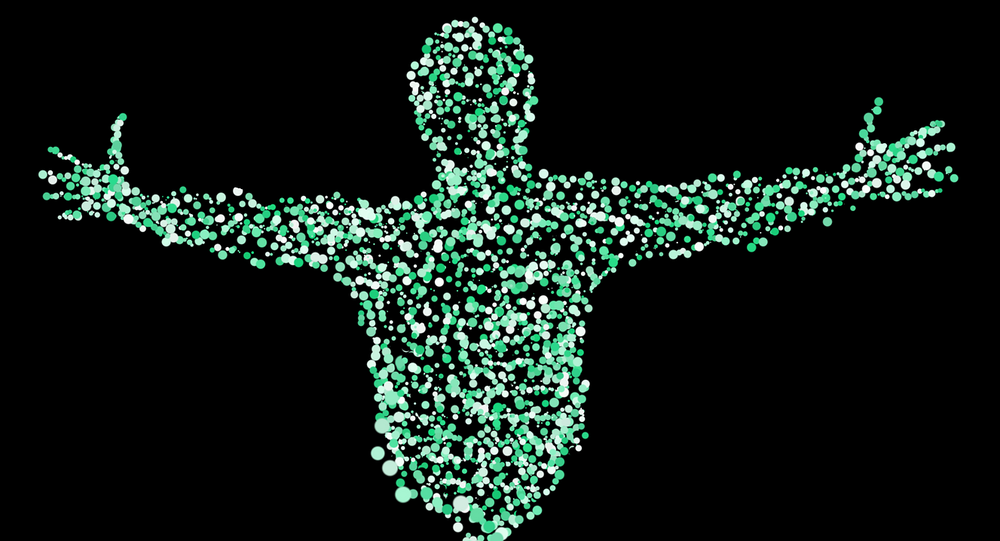 Imagine if you could determine what diseases a person may get from the comfort of your own home, before any official diagnoses? This is about to become a reality, as the US Food and Drug Administration (FDA) have approved the first at home genetic test that can determine a person's risk of developing certain diseases.

The genetics firm 23andMe — a genomics and biotechnology company — are about to bring to market the first test yourself for 10 genetic conditions, which will include Alzheimer's and Parkinson's.

For consumers this is an innovative development that paves the way for do-it-yourself tests and 23andMe plan to offer the service in the next few months.

No longer will you need a doctor to administer the test, as the FDA have allowed 23andMe to ship the kits directly to the end-user.

"It's a watershed moment for us and the FDA, we are all really tired and very happy," Kathy Hibbs, chief legal and regulatory officer, said in a recent interview.

The companies have been working on this new development since 2006. Respondents have been sending in small vials of spit to the company and 23andMe have analyzed the DNA within the saliva to try and provide genetic insights into customers ancestry. They have also looked at hair and eye color in order to paint a picture of what diseases the person may be prone to developing.

This is really the big news from the @23andMe approval: it's no longer a test-by-test process with FDA. pic.twitter.com/xIf2i4SEfg

However, the FDA decided to stop the 23andMe from carrying out genetic services in 2013, as the government agency was concerned that consumers would rely on the company's information to make medical decisions.

Hank Greely, a biologist at Stanford University in California, said that consumers might not understand the limits of the test results and that they still need the help of a genetic counselor or physician.

"I'm not a big fan of cutting out the middleman when the middleman is a trained professional and most of the country doesn't understand much about health," Greely said in a recent interview.

However it seems that the FDA has had a change of heart — the agency decided in a recent ruling to allow 23andMe to tell customers whether they possess genetic mutations that are associated to diseases such as Parkinson's and Alzheimer's. Customers should be aware however that the testing is not equivalent to a medical diagnosis.

23andMe is not only looking to do direct-to-consumer testing, but they are also hoping to develop and build on their growing database, which contains the DNA results of over 1 million people. Users now have the option to share genetic information with 23andMe and according to sources, they have signed lucrative contracts with pharmaceutical giants such as Genentech and Pfizer.