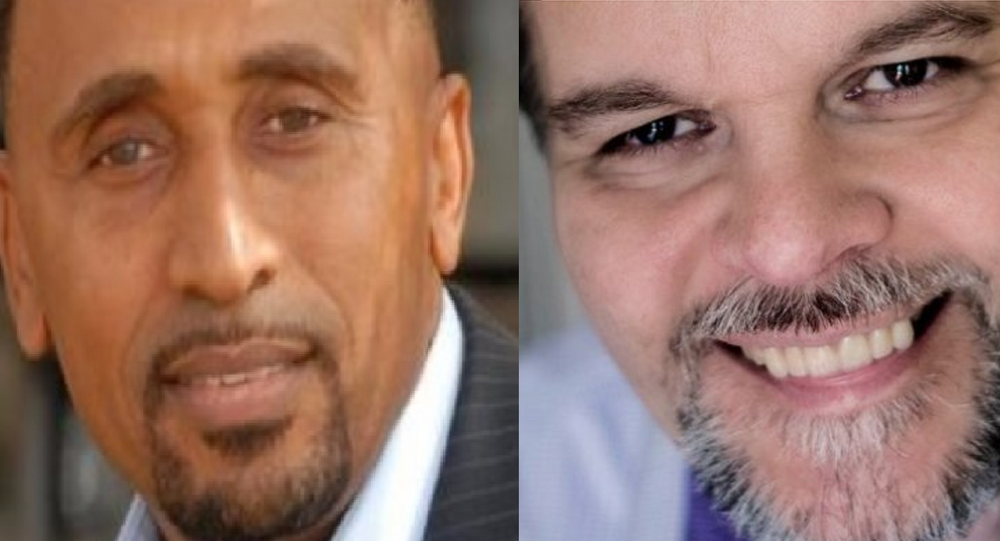 © AP Photo / Ron Edmonds
US Senator Goes After RT, Sputnik: They’re ‘Undermining Our Democracy’!
The show, Fault Lines with Nixon and Stranahan, will be broadcast worldwide online, and will also be available in the Washington, DC area on an HD2 station.

Stranahan is a former leftist who previously wrote for the Huffington Post and Daily Kos. He has more than 25 years of experience in media, and was personally hired by Andrew Breitbart after his departure from the Democratic Party. He is also running an online Citizen Journalism School to help people new to the trade.

"My love and respect for Lee is off the charts. The man has immense character,” Andrew Breitbart once said of Stranahan. He has also been called a “cyber sensation” by the Boston Herald.

The well-respected journalist recently chose to part ways with Breitbart News after seven years of reporting for them over limits being placed on him by the DC bureau chief. He also wanted to pursue a career in radio, and decided that Sputnik would be a great platform for his pursuits.

“I love doing radio, which I believe is one of the best platforms for me to present the investigative journalism that I’m known for,” Stranahan said. “Sputnik News offered me a great platform – five days a week, available around the world online and on Washington, DC-area radio, as well as a great co-host, Garland Nixon.”

Nixon has been working in the media industry for nearly two decades, in both local and national radio and television. He has appeared on NPR numerous times and was formerly a panelist on the show “Follow the Money” on Fox Business.

“I chose to come to Radio Sputnik because it allows me to pursue my interests and express my deeply held beliefs without the constraints of the traditional commercial media,” Garland said. “I hope to expose our listeners to progressive social and political positions in way that is both entertaining and enlightening.

While the two men hold sharply contrasting beliefs, their mutual respect will allow for productive and insightful debates – something conspicuously missing from many conversations in these divisive times.

“The show is informative, original and very entertaining – especially in this era where the establishment media is trying to tell Americans how to think. I invite everyone who is skeptical about Fault Lines with Nixon and Stranahan to listen for themselves and make up their own minds,” Stranahan added. “Garland is my polar opposite on most issues – he’s a progressive Democrat and I’m a Trump-supporting Republican – but he’s a great guy and experienced broadcaster.”

Featuring smart, well-spoken hosts and a diverse range of guests, Fault Lines aims to leave listeners with fresh viewpoints and critical perspectives from both sides of the political divide.