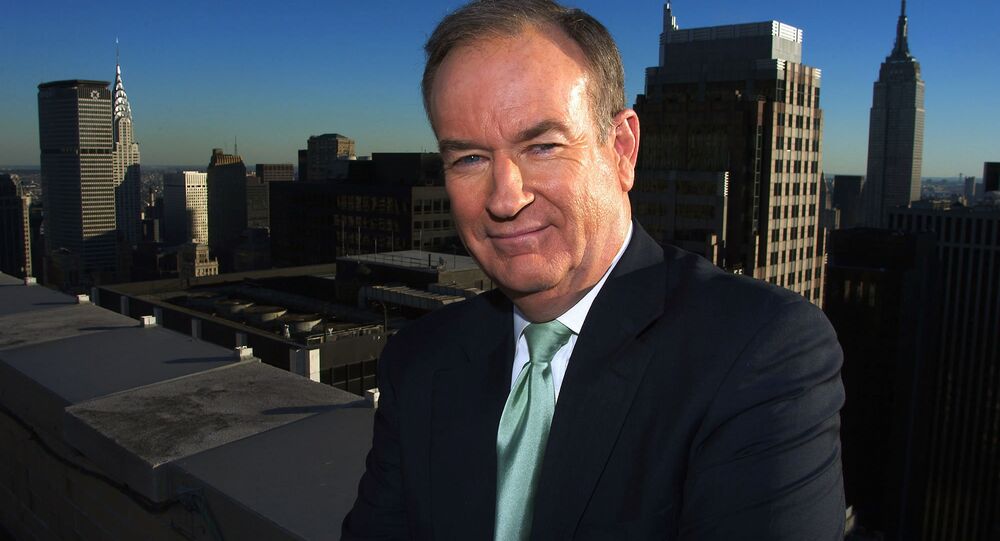 Fox News has renewed host Bill O’Reilly’s contract amid reports of multiple sexual harassment settlement payouts -- and as the network was hit with another lawsuit over former Fox News president Roger Ailes.

Fox News/Youtube
Fox News Settles Another Sexual Harassment Lawsuit for $2.5 Million
On Saturday, the New York Times revealed that the network and O’Reilly have paid over $13 million to five women who claimed to have been sexually harassed by the host.

Over the weekend, 67-year-old O’Reilly issued a statement saying that he only agreed to pay the settlements to spare his children from any embarrassment.

“Just like other prominent and controversial people, I’m vulnerable to lawsuits from individuals who want me to pay them to avoid negative publicity,” the statement read. “In my more than 20 years at Fox News Channel, no one has ever filed a complaint about me with the Human Resources Department, even on the anonymous hotline.”

“But most importantly, I’m a father who cares deeply for my children and who would do anything to avoid hurting them in any way. And so I have put to rest any controversies to spare my children."

O’Reilly’s lawyer has indicated that they are now considering legal action to defend his reputation.

On Monday, Fox News contributor Julie Roginsky also filed a lawsuit against the network, claiming that she was offered a promotion to be a regular host of the show The Five — but only if she would have sex with Ailes.

“Fox News and Ailes discriminated against Roginsky… by making her deserved promotion to a regular spot hosting The Five contingent upon having a sexual relationship with Ailes,” the lawsuit reads.

YouTube/High Energy
Fox News Host Destroys Democratic Lawmaker Over Russian Hacking Claims
Roginsky also claims that Fox co-president Bill Shine was complicit in the harassment, and later retaliated by “refusing to give her the promised permanent hosting position” when she refused to sleep with Ailes. She also alleges that Shine retaliated after she “refused to publicly disparage Gretchen Carlson when Carlson filed sexual harassment claims against Ailes.”

The 76-year-old Ailes has been accused by multiple Fox News hosts of sexual harassment and promises to advance their career in exchange for sexual favors. Last year, the organization agreed to a $20 million settlement payout to Carlson, and another lawsuit by Andrea Tantaros has been sent to private arbitration.

Former Fox News star Megyn Kelly has also gone public with claims about advances and veiled threats from Ailes when she did not reciprocate his advances.

“There was a pattern to his behavior. I would be called into Roger’s office, he would shut the door, and over the next hour or two, he would engage in a kind of cat-and-mouse game with me — veering between obviously inappropriate sexually charged comments (e.g. about the ‘very sexy bras’ I must have and how he’d like to see me in them) and legitimate professional advice,” Kelly wrote in her book.

Kelly also recalled an incident where Ailes “crossed a new line — trying to grab me repeatedly and kiss me on the lips.” She claimed that after she pushed him away, “he asked me an ominous question: ‘When is your contract up?’ And then, for the third time, he tried to kiss me."