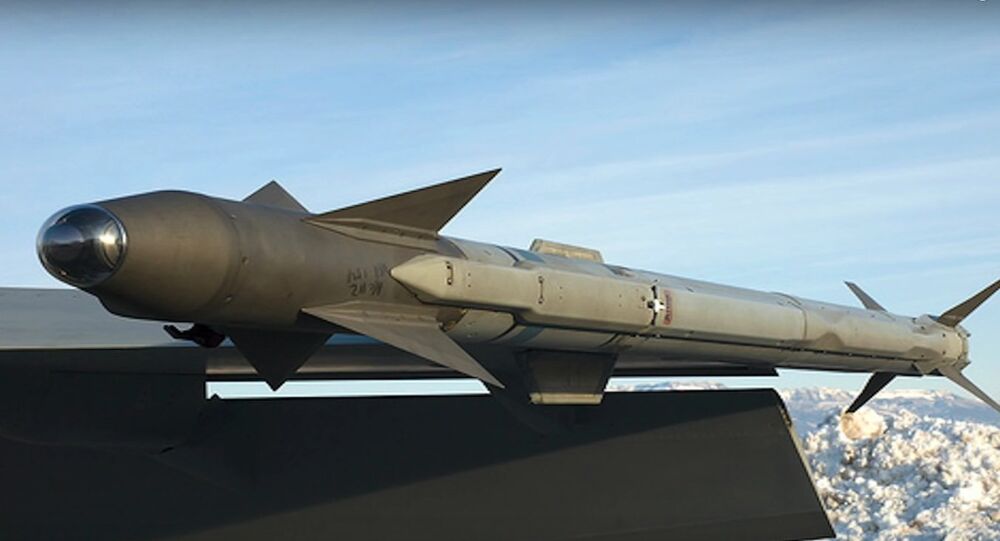 The Pentagon has made a nearly $200 million order for 317 AIM-9X Sidewinder air-to-air missiles for American and foreign militaries, according to the Friday announcement.

The missiles will be sued for air combat training by the US Navy, Air Force and by the governments of Australia, Indonesia, the Netherlands, Romania, Poland and Taiwan, the Defense Department said.