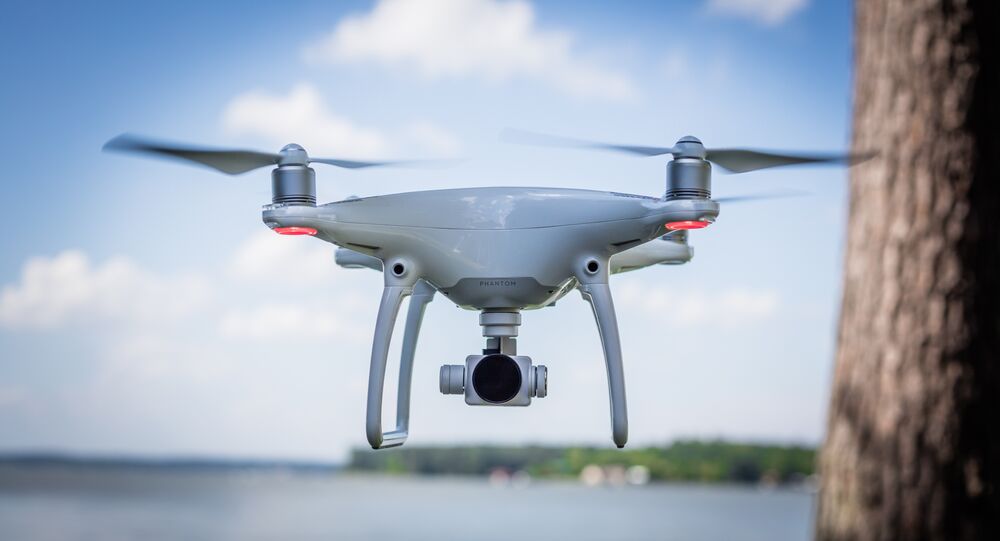 Civil liberty activists and organizations in Connecticut are worried that a recent proposal could make the state the first to allow police to integrate weapons on drones.

On Wednesday the bill was sent to the House of Representatives after being approved by the state legislature’s Judiciary Committee. If passed the bill would ban weaponized unmanned aerial vehicles (UAVs), except for law enforcement.

Before the crafts can carry weapons, new regulations would have to be approved by the state Police Officer Standards and Training Council. Currently the only state that allows weaponized drones is North Dakota, but they are limited to stun guns, tear gas, rubber bullets and other "less lethal weapons."

Scot X. Esdaile, President of the Connecticut NAACP, said he has received calls from organization officials from around the US expressing concern over the bill. He said, "We have huge concerns that they would use this new technology to abuse our communities."

The state’s ACLU reports that the Woodbury, Platford and Plainfield police departments in Connecticut began using drones within the last year.

"We would be setting a dangerous precedent," Connecticut ACLU Executive Director David McGuire remarked, suggesting that "it is really concerning and outrageous that that's being considered in our state legislature."

"Lethal force raises this to a level of real heightened concern," he added.

Judiciary Committee co-chair Senator John Kissel (R-CT) feels that weaponized drones could be useful in certain dangerous situations. "Obviously this is for very limited circumstances … We can certainly envision some incident on some campus or someplace where someone is a rogue shooter or someone was kidnapped and you try to blow out a tire," he said.

Virginia and Maine prohibit the police from using drones with weapons, while Oregon, North Carolina, Nevada, Wisconsin and Vermont prohibit the weaponized crafts in general. Drone use of any kind is banned in several other states as well.

Drone usage would require a police warrant under the bill, unless the person being targeted gives permission or there are some emergency circumstances.

McGuire told CBS New York, "We’re not in warfare here…There’s a level of separation that makes it almost video game-like where they’re detached from the actual situation."

Japan Intends to Come Up With International Drone Standards