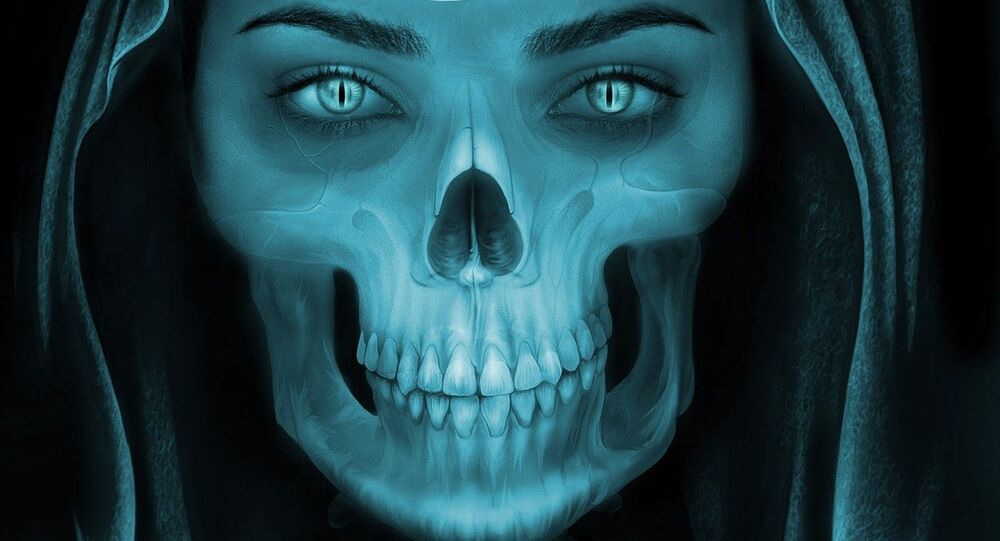 A new study has revealed that US heroin use has increased almost five fold in a decade. A spokesperson for the UN Office on Drugs and Crime, Kamran Niaz, told Sputnik that the crisis is a major epidemic, and that the excessive level of abuse of prescription opioids is a "peculiar" phenomenon in the US.

© AP Photo / Martinez Monsivais
Trump: Opioid Abuse in US One of 'Biggest Problems' Nobody Wants to Talk About
According to a survey of almost 80,000 Americans, heroin use among adults in the US has increased by almost five times in the last decade.

"There are more people in the US using heroin, there are more people that meet criteria for heroin addiction, and we are seeing increases in all different social strata, in different age groups, in both sexes," said Silvia Martins, lead author of the research from Columbia University Mailman School of Public Health.

Kamran Niaz is a public health physician at the UN. Sputnik started by asking him if he was surprised by the news.

"No, not at all. I think this is a trend that we have been seeing for quite some time," Dr. Niaz told Sputnik.

The lead author of this latest report, Ms. Martins, chose to highlight, in particular, the link between legal opioids and street heroin.

"People that misuse prescription opioids are more likely to transition to initiate heroin use than people that have never used [them]," she added.

According to the latest UN World Drug Report 2016, more Americans die every year from overdosing on legal prescription opioids than from heroin or cocaine.

IDPC has just published a report on the 2016 @UNODC World Drug Report. Is it better than last year..? Find out: https://t.co/Y1bKazKn2C pic.twitter.com/n7SNw7j2WI

Dr. Niaz agrees that the US has a specific problem with an unusually high supply of prescriptive opioids.

"Of course, there is no doubt this is a major, major epidemic of prescription opioid abuse in the US. Far more than any other country: it is very, very peculiar," Dr. Niaz told Sputnik.

"It goes back to prescriptive practices. The volume of prescriptions for pain killers that have been given and the quantities we are talking about — those are considerable higher, you don't find that elsewhere."

However, Dr. Niaz says that it is simply not the case that most of those who get addicted to prescription opioids are likely to become addicted to heroin — the so-called "gateway drug" theory.

"There was a comprehensive literature review [of 67 studies] that showed only 3% of those chronic cancer, and pain patients who were regularly taking opiods developed addiction disorders. So it is a complicated picture."

There are currently no legal obligations for US doctors to monitor prescription opioid use of their patients.

In the meantime, the abuse of both prescriptive opiods and street heroin continues to escalate in the US.