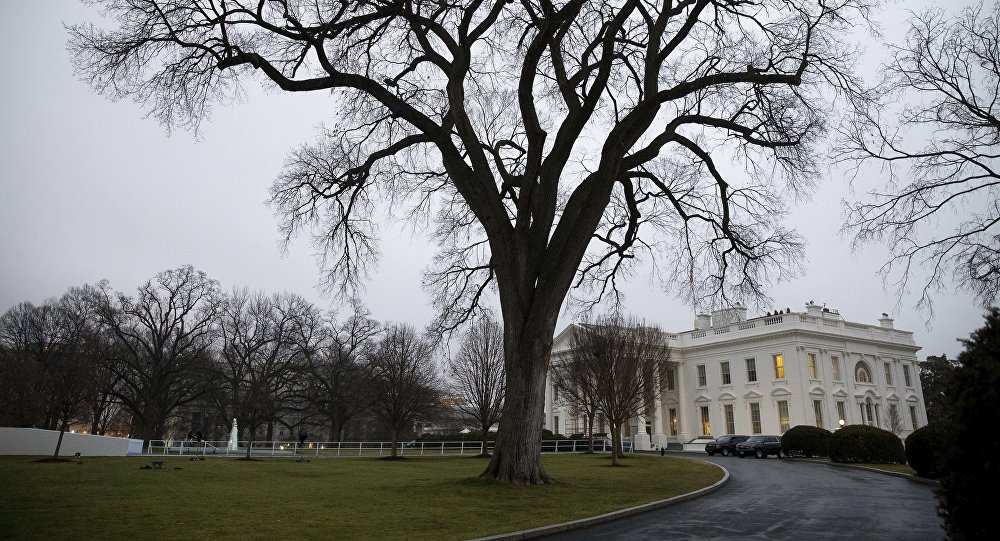 US President Donald Trump wants the United States to be dominant in the energy sector by removing cumbersome regulations, Energy Secretary Rick Perry said during a speech at Environmental Protection Agency (EPA) headquarters.

“This executive order will begin the process to unravel the red tape that has been keeping us on the sidelines,” Perry stated on Tuesday, according to a White House pool report. 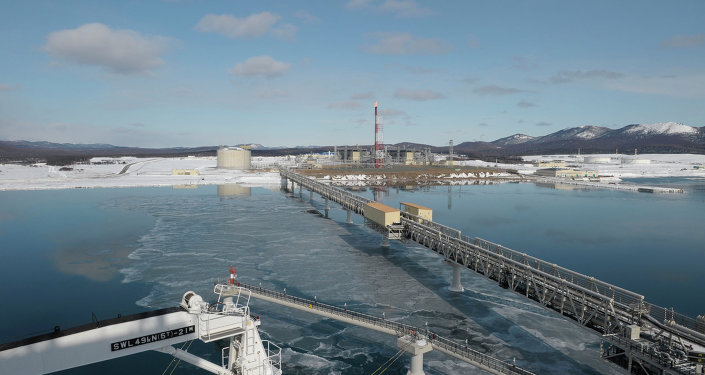 Trump’s executive order rescinds executive and agency actions centered on the Obama Administration’s climate change agenda that blocked energy independence and lifts the ban on Federal leasing for coal production, the White House said in a press release after Trump signed the order.

Earlier on Tuesday, US Secretary of State Rex Tillerson told foreign ministers from Lithuania, Estonia, and Latvia that he sees potential for the United States to boost exports by delivering liquefied natural (LNG) gas to the Baltic States.