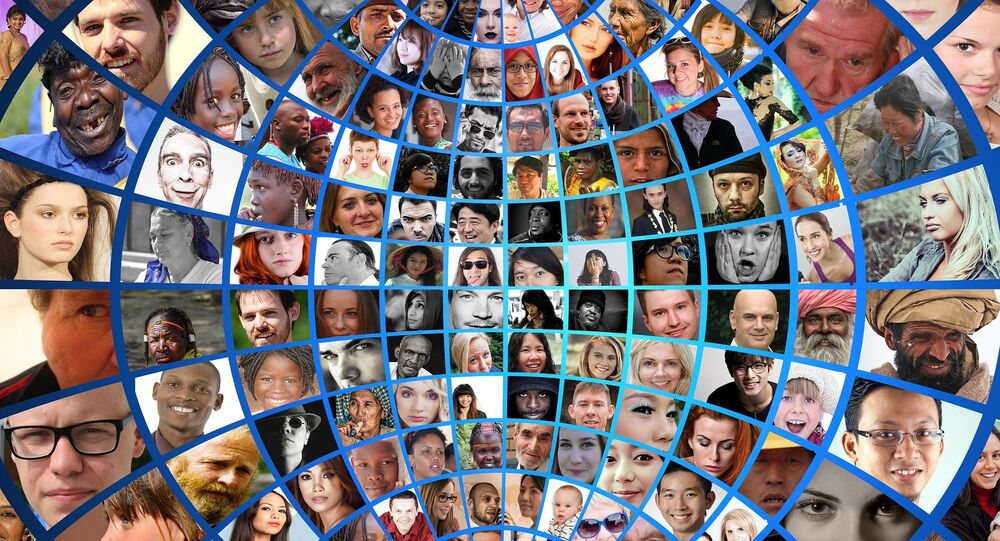 A House Committee on Oversight and Government Reform found last week that the FBI’s Next Generation Identification program, which utilizes facial recognition software, was more likely to misidentify African-Americans as suspects in crime.

The committee reported that not only did the software not comply with privacy laws, but it was misidentifying female and African-American individuals at a higher rate. They also claimed the "FBI went to great lengths to exempt itself from certain provisions of the Privacy Act."

Electronic Frontier Foundation staff attorney Jennifer Lynch noted how the software can be abused, testifying that, "Law enforcement officers can use mobile devices to capture face recognition-ready photographs of people they stop on the street; surveillance cameras boast real-time face scanning and identification capabilities; and the FBI has access to hundreds of millions of face recognition images of law-abiding Americans," according to Rawstory. "This has led to the development of unproven, inaccurate systems that will impinge on constitutional rights and disproportionately impact people of color."

She added, "This has real-world impact; an inaccurate system will implicate people for crimes they didn’t commit, forcing them to try to prove their innocence and shifting the traditional burden of proof away from the government … Face recognition misidentifies African-Americans and ethnic minorities, young people, and women at higher rates than whites, older people, and men, respectively."

© Photo : Rex Features
Facial Recognition System to Be Used Instead of Passports at Australian Airports

There are algorithms present in facial recognition technology that produce incorrect results when Black suspects are involved, according to some research.

Georgetown Law’s head of Privacy and Technology Alvaro Bedoya explained that "If the suspect is African-American rather than Caucasian, the system is more likely to erroneously fail to identify the right person, potentially causing innocent people to be bumped up the list—and possibly even investigated … Perversely, due to disproportionately higher arrest rates among African-Americans, face recognition may be least accurate for those it is most likely to affect: African-Americans."

The committee also voiced concern about the conditions under which the technology would be used, with Rep. Paul Mitchell (R-MI) saying,"I think the issue goes beyond the first amendment concerns that were expressed…and is broader. I don’t want to just protect someone if they’re in a political protest from being identified, the reality is we should protect everybody unless there is a valid documented criminal justice action. Why should my photo … be subject because I get a driver’s license, to access?"

"I think we’re reaching a very sad point, a very dangerous point, when we’re doing away with the reasonable expectation of privacy about anything," said Rep. John Duncan (R-TN).