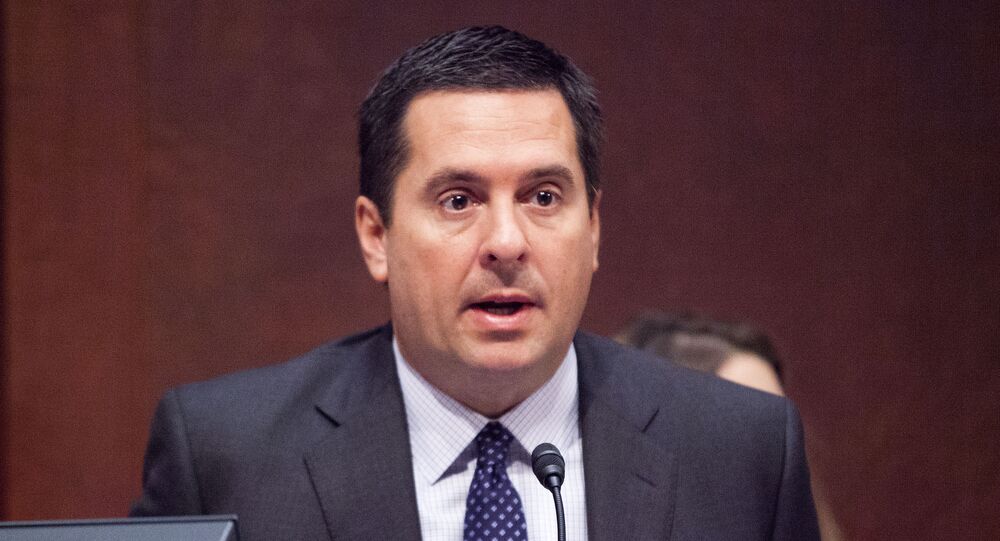 Congressman Adam Schiff said that the findings of Devin Nunes concerning surveillance of President Donald Trump do not prove the latter's claims that former President Barack Obama ordered that Trump be wiretapped.

"Because the Committee has still not been provided the intercepts in the possession of the Chairman, it is impossible to evaluate the Chairman's claims," Schiff, a Democrat and ranking member of the Intelligence Committee, stated. "It certainly does not suggest — in any way — that the President was wiretapped by his predecessor."

"The chairman also shared this information with the White House before providing it to the committee, another profound irregularity, given the matter is currently under investigation," Schiff stated.

"If you have a chairman who is interacting with the White House… when people around the White House are the subject of the investigation," Schiff told reporters on Wednesday. "It throws a profound doubt whether that can be done credibly."