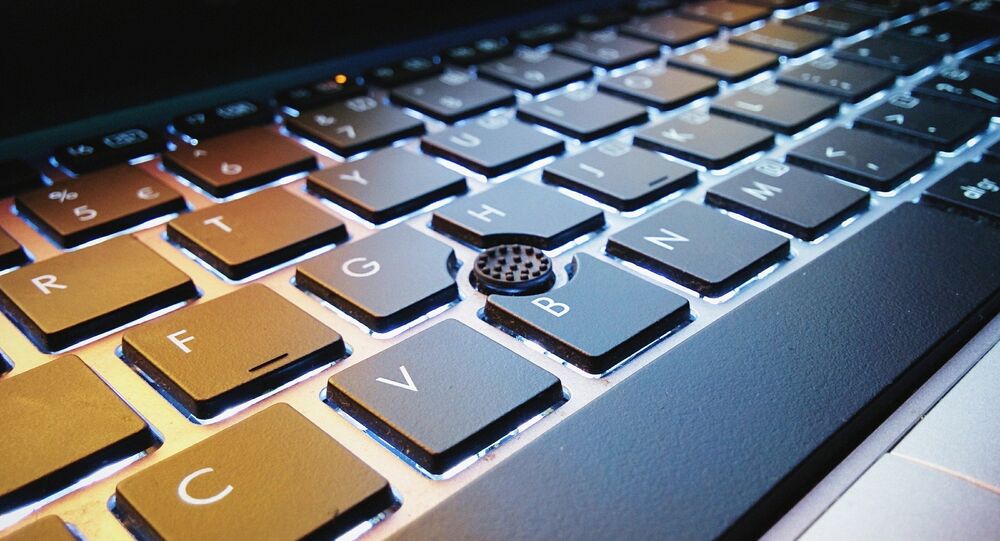 A panicked search is on as police say a laptop computer containing information on evacuation protocols and floor plans for Trump Tower as well as details about the Hillary Clinton email investigation was stolen from the vehicle of a Secret Service agent Thursday morning.

The computer disappeared along with the agent’s access keycard and other "sensitive" documents, though a black bag with the Secret Service insignia and some coins were found later. The perpetrator reportedly stepped out of a vehicle, possibly an Uber, on Bath Street while the agent’s vehicle was parked outside of her home.

The Secret Service released a statement confirming the theft of the computer, explaining, "Secret Service-issued laptops contain multiple layers of security, including full disk encryption and are not permitted to contain classified information," and that "[an] investigation is ongoing and the Secret Service is withholding additional comment until the facts are gathered."

Details are scant, but NYPD officers are assisting with the investigation. One police source told the New York Daily News, "The Secret Service is very heavily involved and, citing national security, there's very little we have on our side … It's a very big deal."

They added, "[t]here's data on there that's highly sensitive," saying officers are "scrambling like mad" to find the missing computer.