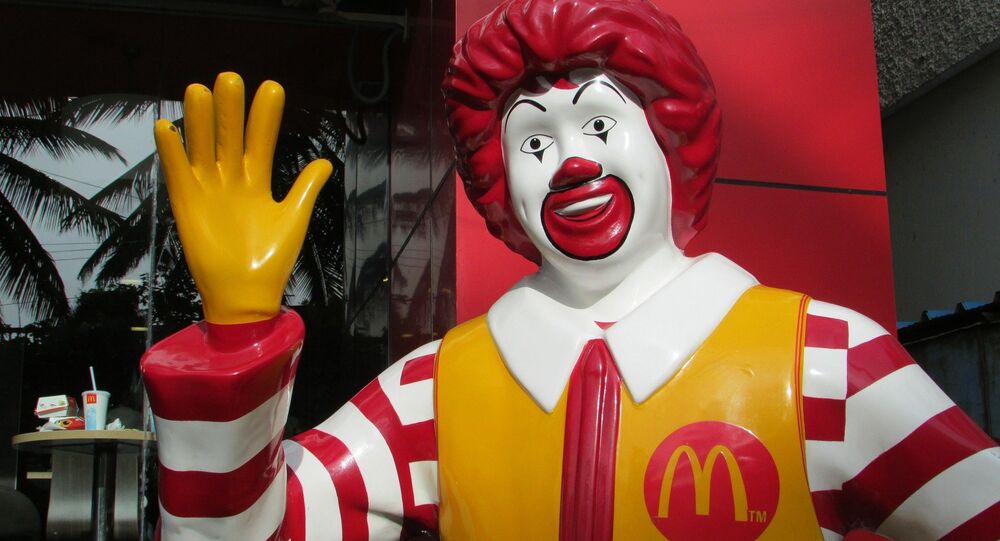 McDonald’s is claiming that they were hacked after a tweet sent from their official account called Donald Trump a "disgusting excuse for a President" and mocked the size of his hands.

The tweet was sent out shortly after 8:00 a.m. EDT, and was pinned to the top of the account’s timeline. It was retweeted hundreds of times before it was deleted around 9:30 a.m.

"@realDonaldTrump You are actually a disgusting excuse of a President and we would love to have @BarackObama back, also you have tiny hands," the tweet read.

Roughly an hour after the tweet was deleted, the fast food company tweeted that they had been compromised.

In 2002, Trump appeared in a commercial for McDonald’s, starring alongside Grimace to promote their dollar menu. He remains a fan of the fast food giant to this day, and was photographed eating their food several times during his campaign for the presidency.

“I’m a very clean person. I like cleanliness, and I think you’re better off going there than maybe someplace that you have no idea where the food’s coming from. It’s a certain standard,” Trump said of his fondness for fast food during a CNN town hall last year.