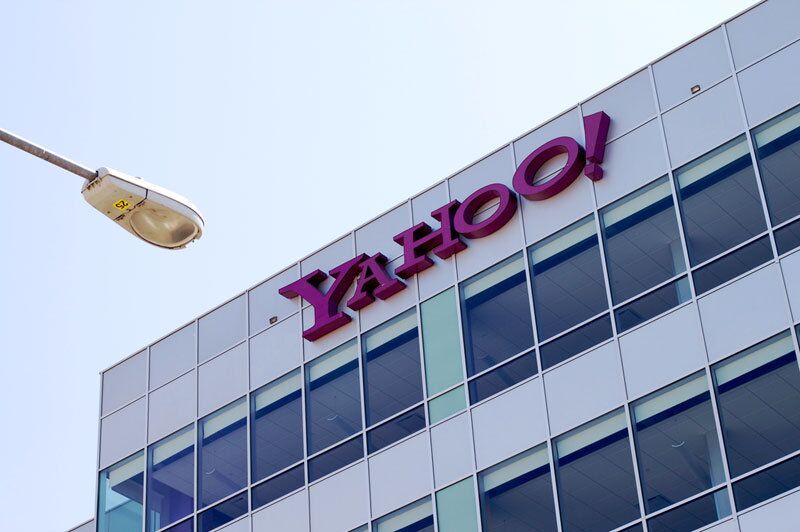 The US Department of Justice announced the indictment of two Russian FSB officers and two alleged criminal hackers over the 2014 theft of information of some 500 million Yahoo users.

WASHINGTON (Sputnik) — On September 22, Yahoo announced that a state-sponsored actor hacked its networks in late 2014, stealing information from about 500 million users, including their contact information, passwords and birth dates. The hackers targeted the accounts of Russian and US government officials, Russian journalists, and private-sector employees of financial, transportation, and other companies. The cybercrime is considered one of the largest data breaches in history.

© AP Photo / Marcio Jose Sanchez
Yahoo Hack: What US Mainstream Media Don't Tell You About Russian 'Spy'
A grand jury in the Northern District of California on Wednesday charged two officers of Russia’s FSB intelligence agency, Dmitry Dokuchaev and Igor Sushchin, and two alleged hackers Alexsey Belan and Karim Baratov, for computer hacking, economic espionage and other criminal offenses in connection with a conspiracy, beginning in January 2014, to access Yahoo’s network and the contents of webmail accounts.

The indictment marks the first US criminal cyber charges against Russian officials in history.

"Today we continue to pierce the veil of anonymity surrounding cyber crimes," FBI Director James Comey said on Wednesday. "We are shrinking the world to ensure that cyber criminals think twice before targeting U.S. persons and interests."

© AFP 2021 / SAUL LOEB
US Shifts Blame on Russian Hackers to Deflect Attention From Espionage Activities
Around November or December 2014, one of the alleged hackers Alexsey Belan obtained a copy of at least a portion of Yahoo's User Database, Yahoo's trade secret that contained sensitive information including users' names, recovery emails, phone numbers and other data required to gain access to some 500 million private accounts.

Dokuchaev and Sushchin have later tasked the co-conspirator and alleged criminal hacker Karim Baratov with gaining unauthorized access to more than 80 accounts at webmail providers other than Yahoo, using the information obtained through the initial data breach. Predominantly Google user accounts have been compromised as a result of the subsequent hack.

On March 7, the US Department of Justice submitted a provisional arrest warrant for Baratov, and he was apprehended in Toronto, Canada on March 14.

The charges against the four co-defendants include hacking, wire fraud, trade secret theft and economic espionage, according to officials.

Yahoo and Google have extensively cooperated with the US Department of Justice attorneys and the Federal Bureau of Investigation (FBI) to identify and expose hackers responsible for the data breach.

FBI Executive Director Assistant Paul Abbate underscored the importance of proactive engagement between the government and private sector in effective battle against the growing cyberthreat.

"The FBI will continue to work relentlessly with our private sector and international partners to identify those who conduct cyber-attacks against our citizens and our nation, expose them and hold them accountable under the law, no matter where they attempt to hide," Abbate stated.

Some of the hacked accounts belonged to employees of a prominent Russian cybersecurity company, and employees of commercial entities such as a Russian investment banking firm, a French transportation company, US financial services and private equity firms, a Swiss bitcoin wallet and banking firm and a US airline.