US House Intelligence Committee Sees No Evidence of Trump-Russia Communications

The US House Intelligence Committee has no evidence of communications between US President Donald Trump’s campaign staff and Russian officials, committee chairman Devin Nunes said in a press conference on Wednesday.

WASHINGTON (Sputnik) — Nunes stressed that he would not comment on possible investigations by the Federal Bureau of Investigation (FBI) into Trump’s possible ties to Russia. 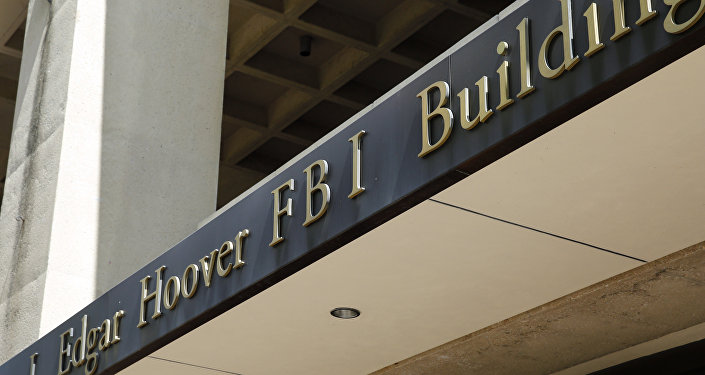 When asked if any Trump campaign members had conversations with Russian officials other than Ambassador Sergey Kislyak, Nunes said "No, not that I’m aware of."

At the same press conference, Intelligence Committee ranking member Adam Schiff, a Democrat, said he would not respond as categorically as Nunes about the alleged Trump-Russia ties.

"I think we need to be very precise when we talk about this, and I just don’t think we can answer categorically and not in this forum," Schiff stated.

On March 2, Attorney General Jeff Sessions rescued himself from investigations into Russia’s alleged meddling in the 2016 election after media reports revealed he had two meetings with Kislyak during the campaign.

Sessions was then a senator and member of the US Senate Armed Services Committee.