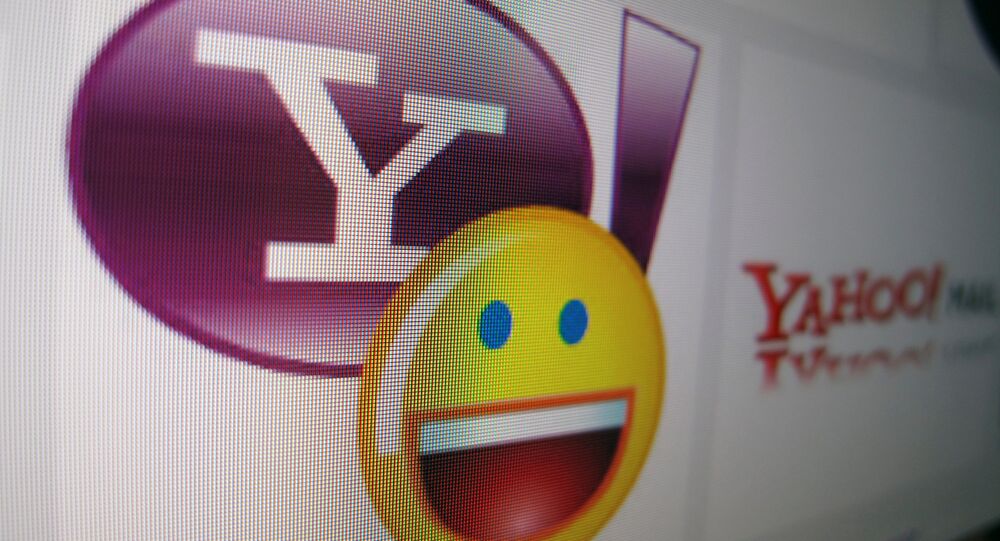 US to Charge Alleged Russian Spies, Hackers Over 2014 Yahoo Breach

The US Department of Justice will announce charges on Wednesday against two alleged Russian spies and two alleged criminal hackers over the 2014 breach of 500 million Yahoo users, US media reported on Wednesday.

The attack on the company, whose existence was revealed on Wednesday, occurred over three years ago, in August 2013. Involving over a billion user accounts, the hack is the largest security breach in history. The company had already secured this humiliating title just three months ago, in September 2016, when the data of 500 million users was reported to have been breached. That attack was said to have been the work of a "state-sponsored actor."

Yahoo! Inc. is a US Internet corporation based in Sunnyvale, California. Well-known for its search engine, the company offers a number of online services, including the e-mail service Yahoo mail.