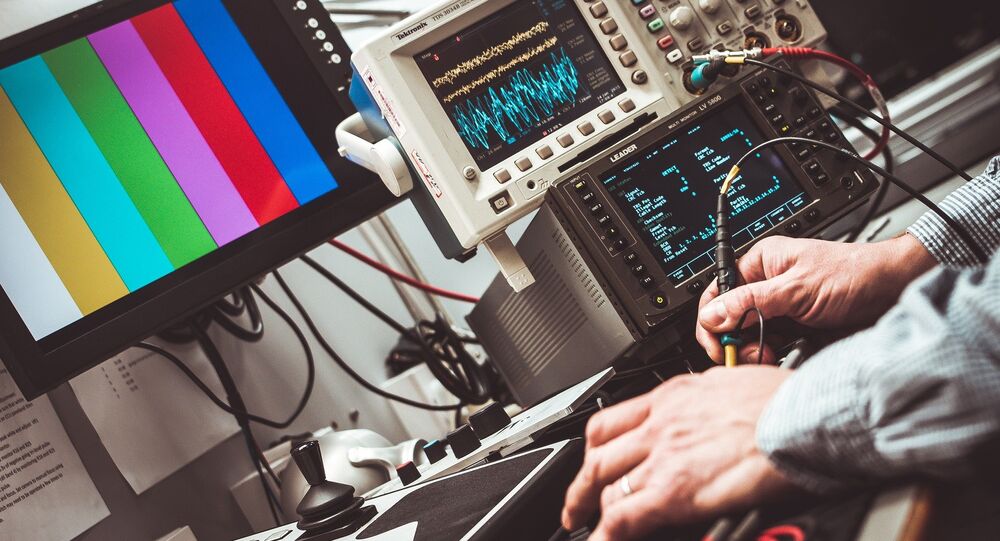 'Wiretapping's What Was Done Under Hoover. Now It's Wiretapping on Steroids'

US Senator Rand Paul recently suggested that the NSA has carried out mass surveillance of Americans by obtaining FISA court approval on eavesdropping on foreigners and using this as a backdoor to listen to US citizens. In an interview with Sputnik, veteran CIA officer Ray McGovern described this practice as "wiretapping on steroids."

McGovern pointed out that the US government has a long history of spying on Americans which goes back to the 1960s and 1970s when J. Edgar Hoover served as the first Director of the Federal Bureau of Investigation (FBI). Although laws were passed to limit the ability of the US intelligence community to conduct domestic surveillance, they have been routinely violated in the wake of the September 11 attacks in the US.

McGovern further noted that Americans should be aware of this, but they have turned a blind eye to bulk surveillance since the government and the media convinced them that this method is essential to counterterrorism.

"The average American should know this, but those who do know it, dismiss it. It is 'justified' by the need to defend against terrorism. The supreme irony is that this bulk collection of telephone calls, emails and everything else is defeating any effort to identify a terrorist before [that person] commits a terrorist act," he observed. "No terrorist attack has been prevented from this blanket surveillance partly because it is very difficult for analysts to take a needle out of an ever-growing haystack."

© AFP 2021 / Tobias Schwartz
Snowden Reveals Biggest Takeaways from Wikileaks' 'Vault-7' on CIA Espionage (VIDEO)
McGovern suggested that this mass surveillance could be put to an end, but doubted that it is likely to happen.

"The only thing that would [force Washington to abandon this practice] would be for Americans to realize how much jeopardy they are in, how much the government can use this information against them. Unfortunately, as things now stand, the government is pretty much exempted from scrutiny because most Americans say, 'Well, I am not a criminal; I have nothing to hide,'" he said.