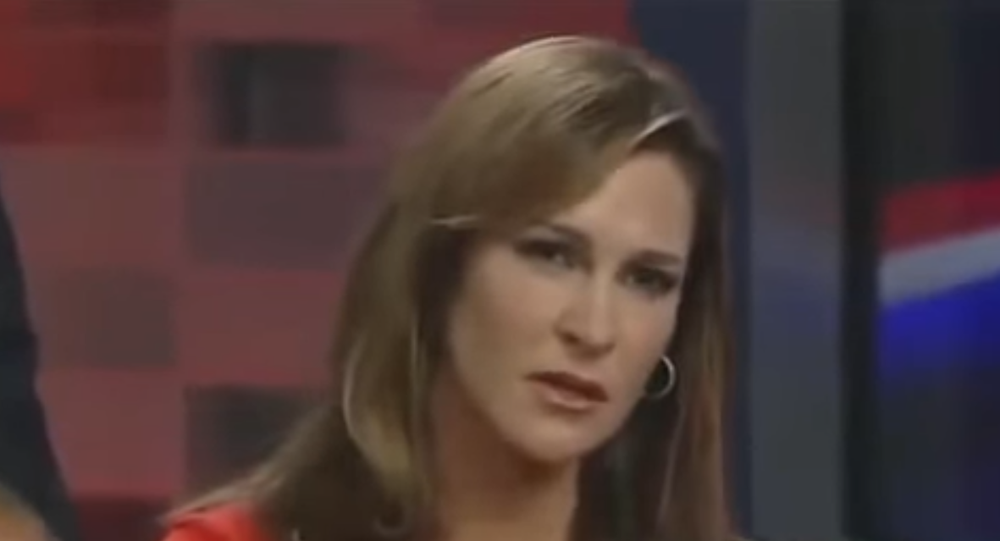 Holder and Fox News released a joint statement about the settlement, saying, "In September 2016, Fox News contributor Tamara Holder reported an incident of sexual assault at Fox News headquarters from the prior year…Immediately after Ms. Holder notified Fox News of the alleged incident, the Company promptly investigated the matter and took decisive action, for which Ms. Holder thanks the network." according to the New York Times.

The statement continued, "Fox News is grateful to Ms. Holder for her many contributions during her tenure at the network and wishes her continued success."

Leaving the conservative network at the top of the year, Holder, 37, did not report the harassment right away for fear of professional backlash, reporting the incident last fall and writing in an email to NYT, "Yes, I was sexually assaulted. Immediately after I told the company where I worked about the incident, it promptly investigated the matter and took action, which I appreciate."

According to Holder, who first joined Fox News in 2010, the incident took place in Cortes’ office at Fox News’ headquarters in midtown Manhattan, where he offered her tequila, displayed his penis, and attempted to force her to perform oral sex while blocking her from leaving. She was able to break free and flee his office.

The network offered Holder a $300,000 severance package after she reported the incident, but she declined and instead opted to retain a lawyer.