US Secretary of State Rex Tillerson has recused himself from any issues related to the Keystone XL pipeline. 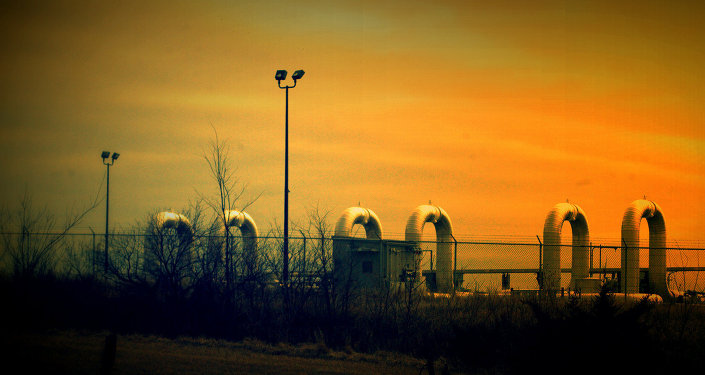 “In early February, Secretary Tillerson recused himself from working on issues related to TransCanada’s application for a Presidential Permit for the proposed Keystone XL pipeline,” McManus said in the letter on Thursday.

Also, State Department acting spokesperson Mark Toner stated that Tillerson has not worked on Keystone-related issues during his early tenure as the top diplomat of the United States.

“He has not worked on that matter at the Department of State, and will play no role in the deliberations or ultimate resolution of TransCanada’s application," Toner said on Thursday.