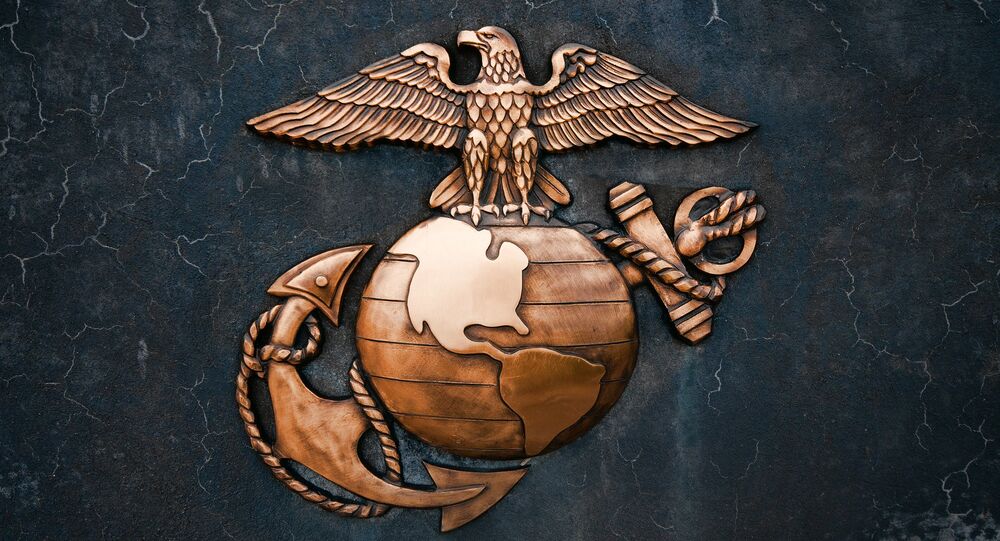 The Naval Criminal Investigative Service is investigating a leak of nude photos of female Marines at Camp Lejeune.

The Department of Defense is looking into the case, after photos of as many as two dozen women assigned to the base were shared on a private Facebook page called “Marines United” which boasts nearly 30,000 followers. It appears as though the women were unaware that they were being photographed.

“In one photograph, surreptitiously taken in February, a female corporal from Camp Lejeune, in North Carolina, is shown bent over from behind. The image, once posted online, was flooded with derogatory comments, including suggestions that she should be raped,” the New York Times reported.

© AP Photo / Ricardo Mazalan
US Army to Investigate Rape Claims in Colombia by Soldiers, Contractors
Along with photos taken without the soldier’s permission, persons posting to the Facebook page also reposted seemingly-innocent photos taken from the social media pages of the female Marines, and then made jokes about their appearance, and often discussed rape. One victim, who spoke to the New York Times, said that a post was shown to her and led to her decision to not reenlist.

The existence of the photos was revealed on Friday by the Center for Investigative Journalism, who worked with Marine veteran Thomas Brennan, founder of The War Horse, a non-profit military and veterans-journalism organization.

The Facebook page has been removed, and Brennan stated that he has received a range of threats to himself and his family. One member of the group has also offered a bounty of $500 for nude photos of Brennan’s wife.

“There is no place for this type of demeaning or degrading behavior in our Corps – this includes our actions online,” Sgt. Maj. Ronald L. Green, 18th sergeant major of the Marine Corps, said in a statement.

At least one Marine from the camp who had posted to the page has been discharged, but that appears to be unrelated, as it took place before the Facebook activities were revealed.

Though the Marines currently have the smallest population of women serving, it also has the highest rate of sexual assaults reported.