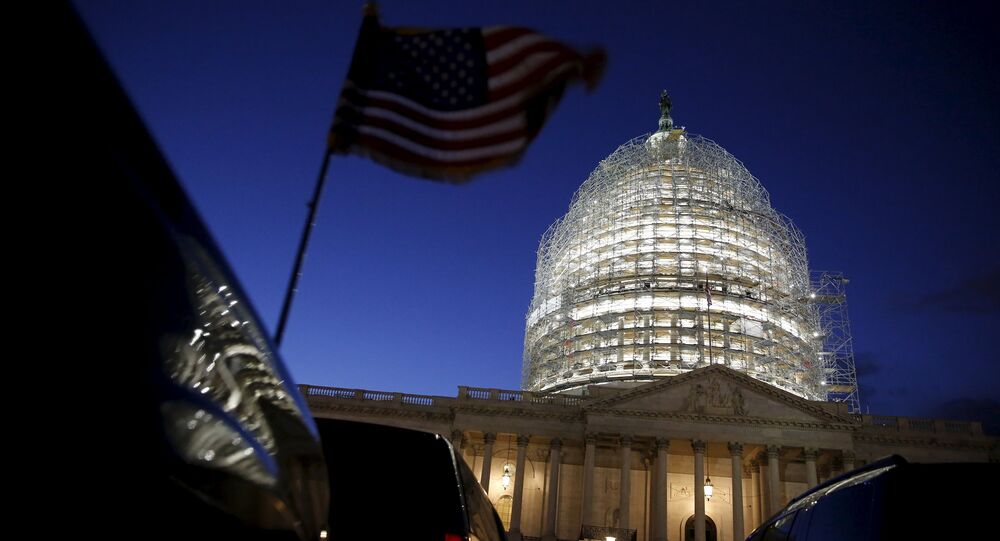 The newly released plan from Republicans in the US House of Representatives to replace the Affordable Care Act, which is also known as Obamacare, will not pass because it is too much like the existing law, US Senator Rand Paul.

WASHINGTON (Sputnik) — In an editorial for Fox News on Tuesday, Paul wrote that the Congress needs to allow all ideas to be part of a debate, and then voted on in order to produce the best possible healthcare system.

"The House leadership plan is Obamacare lite," the message stated. "It will not pass. Conservatives are not going to take it #FullRepeal."

Th House leadership plan is Obamacare Lite. It will not pass. Conservarives are not going to take it. #FullRepeal

On February 22, President Donald Trump said his administration would have a replacement for Obamacare by mid-March.