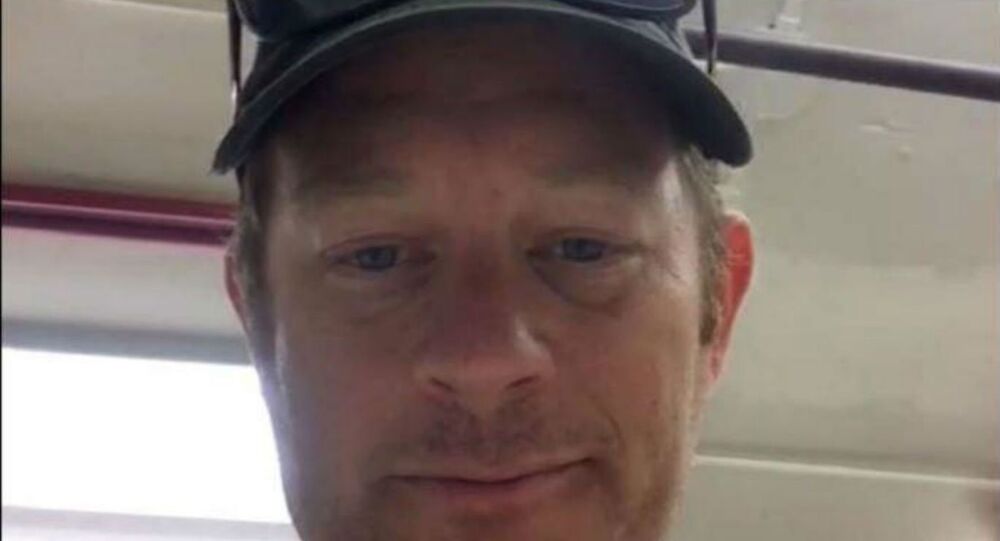 On Wednesday a US Secret Service officer employed at the White House pled guilty to sexually enticing a 14-year-old girl. At the time of his November 2015 arrest, 38-year-old Lee Robert Moore was assigned to the Service’s Uniformed Division at the presidential residence, according to prosecutors.

The Delaware Child Predator Task Force discovered Moore’s activities as part of a sting operation, using websites like Meet24 and messaging application like Kik. In a media statement the Department of justice explained that the agency “created a profile on this site, posing as a 14-year-old girl, with whom Moore engaged in a number of online chat sessions” where he encouraged the young girl to send sexually explicit images of herself and sent sexual images of himself as well.

While on duty and checking IDs at the White House Moore requested an “exciting” picture because "work sucks today."

According to prosecutors, Moore deleted the exchanges in early November 2016 after he realized he was being investigated. He was arrested days later, after sending apologies to undercover officers and promising to cease communication with them.

The Sun Sentinel quotes Delaware court records stating, "[Moore] — a sworn federal law enforcement officer tasked with protecting the White House Complex and those who live and work in it — used mobile devices to engage in online relationships of a sexual nature with individuals he believed to be minor, teenage girls…By his own admission in a recorded interview, he did this at his home and at the White House (while on duty) for a period of at least one year. By his own estimation, he did this with multiple people he believed were minor, teenage females located across the United States."

This operation was part of a nationwide campaign called Project Safe Childhood, initiated by the Department of Justice to combat the sexual exploitation of children.

According to the DOJ website, "Since the launch of Project Safe Childhood in 2006, the number of cases and defendants prosecuted by United States Attorney's Offices has increased by 40%, with 2315 indictments against 2427 defendants filed in Fiscal Year 2009. PSC prosecutions by United States Attorneys' Offices have increased each year since the launch of the initiative."

The Maryland resident also admitted to using social media sites to similarly engage what he thought was a 17-year-old girl in Missouri, a 14-year-old girl in Texas and another minor in Florida.

Moore was fired from the Secret Service after pleading guilty to one count each of attempting to transfer obscene materials to a minor, and enticement of a minor. If convicted, he faces a maximum sentence of life in prison.

Trump Claims Secret Service Denies Him Protection for Being Republican