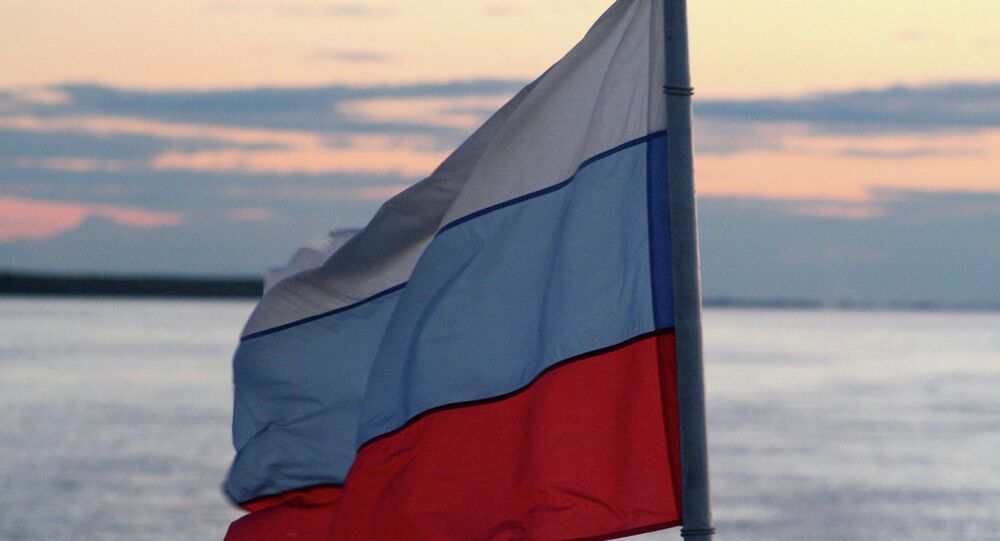 McCarthyist-style hysteria was in full force again on Thursday, as Democrats continue to scramble to link members of the Trump administration to Russia.

After collecting the scalp of General Michael Flynn, the Democrats have now set their sights on Attorney General Jeff Sessions — attempting to have him ousted for speaking to Russian Ambassador Sergey Kislyak during his time in the Senate Armed Services Committee.

Senator Claire McCaskill has landed herself in hot water for chiming in, tweeting that she had never once met with a Russian ambassador during her time in the Senate Armed Services Committee.

“I’ve been on the Armed Services Committee for 10 years,” McCaskill asserted. “No call or meeting with Russian ambassador. Ever. Ambassadors call members of Foreign Relations Committee.”

Unfortunately for the Missouri Senator, the internet does not forget. It was quickly pointed out that she has twice tweeted about the Russian ambassador — in 2013 and 2015.

“Off to meeting w/Russian Ambassador. Upset about the arbitrary/cruel decision to end all US adoptions, even those in process,” McCaskill wrote on January 30, 2013.

The Senator quickly attempted to distance herself from the hypocritical tweets, telling NBC News that the meeting “didn’t have anything to do with the Armed Services,” and that she’s “never met with him one-on-one.”

© AFP 2021 / MANDEL NGAN
US Attorney General Sessions Ready to Recuse Himself From Trump-Russia Probe
This comes one day after the New York Times revealed that Obama officials have been actively spreading information about Trump’s alleged Russia connections to undermine the current administration.

“In the Obama administration’s last days, some White House officials scrambled to spread information about Russian efforts to undermine the presidential election — and about possible contacts between associates of President-elect Donald J. Trump and Russians — across the government,” the Times reported.

Former Obama administration officials, speaking anonymously to the paper, claimed that one of their goals was to “leave a clear trail of intelligence for government investigators.”

“The only new piece of information that has come to light is that political appointees in the Obama administration have sought to create a false narrative to make an excuse for their own defeat in the election,” White House Press Secretary Sean Spicer said, in response to the Times. “There continues to be no there, there.”

The report also outlines how the efforts were conducted during former President Obama’s final days in the White House. To make sure that the intelligence information they had collected on “Russian meddling” reached as many people as possible, they kept reports at low classification levels so they could share it widely within the US government and even with European allies.

On Wednesday, hot on the heels of a widely-praised speech by President Trump before Congress, an unnamed Justice Department official leaked to the media that Sessions had two conversations with Ambassador Kislyak last year, when the former was still a Senator.

During Sessions’ January 10 confirmation hearing, he was asked if he had contact with Russians during his time on the Trump campaign, and he asserted that he did not. He was not asked about his time in the Senate.

© Flickr / Ren Rebadomia
While Mainstream Media Obsesses Over Russia, Trump's FBI Out Catching Pedophiles
The Washington Post pointed out that the conversations took place once in a group of ambassadors who had approached Sessions at a Heritage Foundation event during the Republican National Convention in July 2016, and again in an office meeting on September 8 of that same year. Sessions was not working for the campaign at those times.

“There was absolutely nothing misleading about his answer,” Sessions spokesperson Sarah Isgur Flores said in a statement. “Last year, the senator had over 25 conversations with foreign ambassadors as a senior member of the Armed Services Committee, including the British, Korean, Japanese, Polish, Indian, Chinese, Canadian, Australian, German and Russian ambassadors. He was asked during the hearing about communications between Russia and the Trump campaign — not about meetings he took as a senator and a member of the Armed Services Committee.”

Additionally, it has been revealed by Wikileaks that the new darling of the left, Republican Senator John McCain, had requested donations from Russian officials for his own presidential campaign in 2008.

"We have received a letter from Senator John McCain requesting financial contribution to his Presidential campaign,” the Russian Federation to the United States said in a statement responding to his request. “In this connection we would like to reiterate that Russian officials, the Permanent Mission of the Russian Federation to the United Nations or the Russian Government do not finance political activity in foreign countries."

The Senator claims that the donation request was mistakenly sent by his staffers.

McCain has been one of the most prominent voices speaking on the unsubstantiated claims of Russian interference and the Trump administration’s connections to Russia. He has repeatedly called for more aggressive policies against the Kremlin.

In January, McCain declared that Russia was a bigger threat to the United States than ISIS.

Empty Threat: Trump's Statements on US Nukes 'Leverage Against Russia'