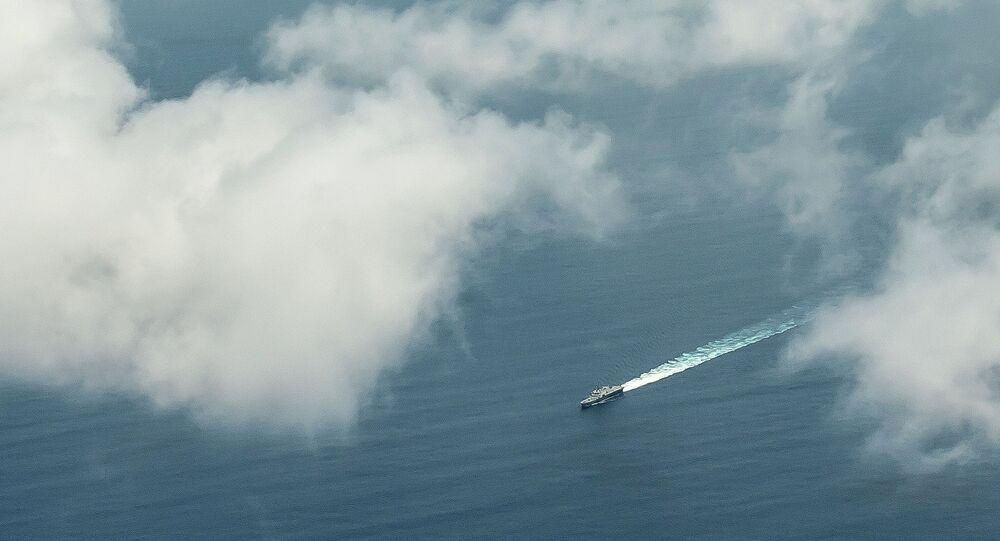 US Navy Wastes $700 Million on Unnecessary Incentives for Shipbuilders

The US Navy has wasted at least $700 million in unnecessary incentives to shipbuilders on contracts for services that should have been carried out anyway, the Government Accountability Office (GAO) said in a report on Wednesday.

WASHINGTON (Sputnik) — The GAO report stated that shipbuilders have got incentives for the six Navy contracts for the services that they should have been provided anyway.

"The contracts included $700 million in extra incentives for things that shipbuilders should have been doing anyway. Shipbuilders could get these incentives even if they delivered ships late and above cost."

© AFP 2021 / NOEL CELIS/POOL
Pentagon Pours $120 Million Into Modernization of US Navy's Destroyers, Cruisers
The report concluded that in contracts for 40 US Navy ships, the navy bore the primary risk for cost overruns in 38 of the projects while the shipbuilding companies carried the risk of paying for cost overruns in none of them.

The US secretary of defense should direct the secretary of the navy to conduct a portfolio-wide assessment of the Navy's use of additional incentives on Fixed Price Incentive contracts across its shipbuilding programs, the report recommended.

Pentagon Pours $120 Million Into Modernization of US Navy's Destroyers, Cruisers