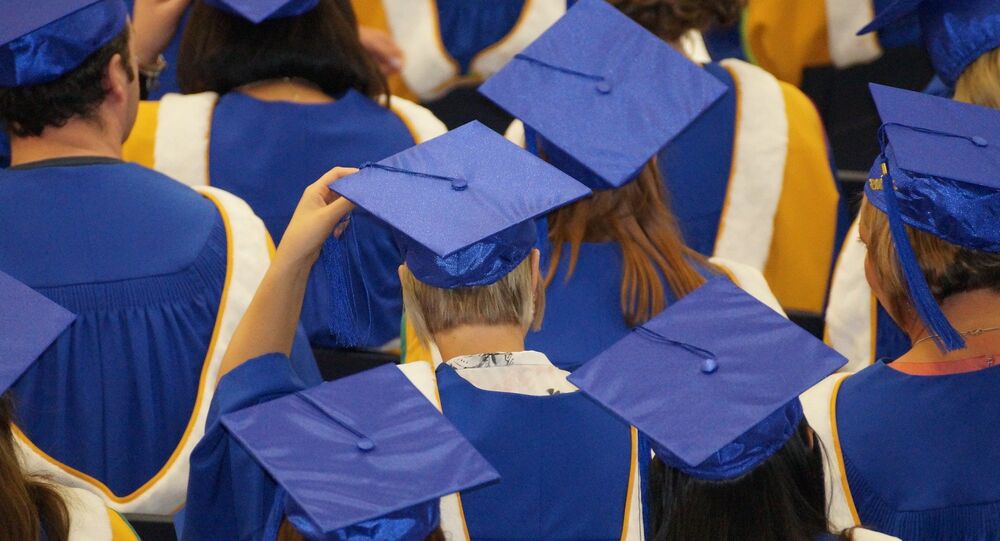 Half of US Students Think Their Loans Will be Forgiven

A new survey has revealed that nearly half of US students believe that their student loans will be forgiven following graduation.

“It is concerning that current college students are underestimating the cost of student debt today and tomorrow,” LendEDU noted.

© Flickr / Chris Potter
American Nightmare: Mom Ordered to Pay Murdered Son’s Student Loan Bills
Student loan forgiveness is only open to certain professions and even with appropriate criteria is not guaranteed. Guidelines set by the Department of Education state that borrowers are only eligible for forgiveness if they enter a public-service profession and remain for at least ten years. It is generally reserved for people such as public-school teachers who accept jobs in districts which need extra support. The small percentage who qualify must then make 120 consecutive payments before loan forgiveness can occur.

Other reasons one can acquire loan forgiveness are permanent disability or death.

“It is concerning that current college students are underestimating the cost of student debt today and tomorrow,” LendEDU concluded of the responses.

Student loans to be introduced in Russia in 2007

Pay Up: Armed US Marshals Round Up Student Loan Defaulters