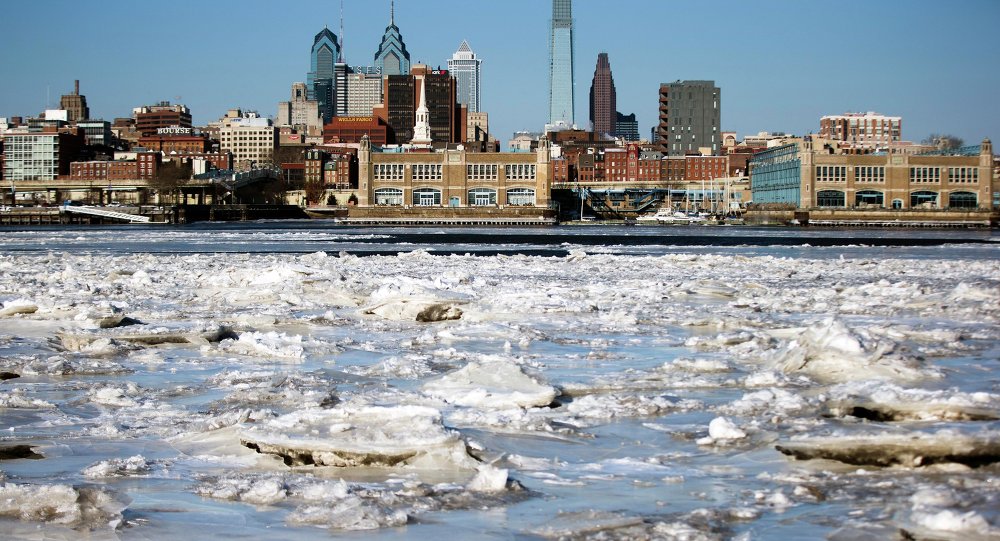 Bomb Threats Made Against Jewish Centers in Delaware, Other US States

Police are responding to a bomb threat made against a Jewish community center in the state of Delaware, the New Castle County Police Department said on Monday as Jewish centers in multiple other US states were targeted.

"We are responding to a bomb threat at the [Siegel] Jewish Community Center on Garden of Eden [Road]. Please avoid the area," the department said on its official Twitter account.

Monday’s threats are the fifth wave targeting Jewish centers and schools. Previous threats on January 9, 10, 18 and 31 forced the closure of dozens of centers in the United States and a Canadian province.