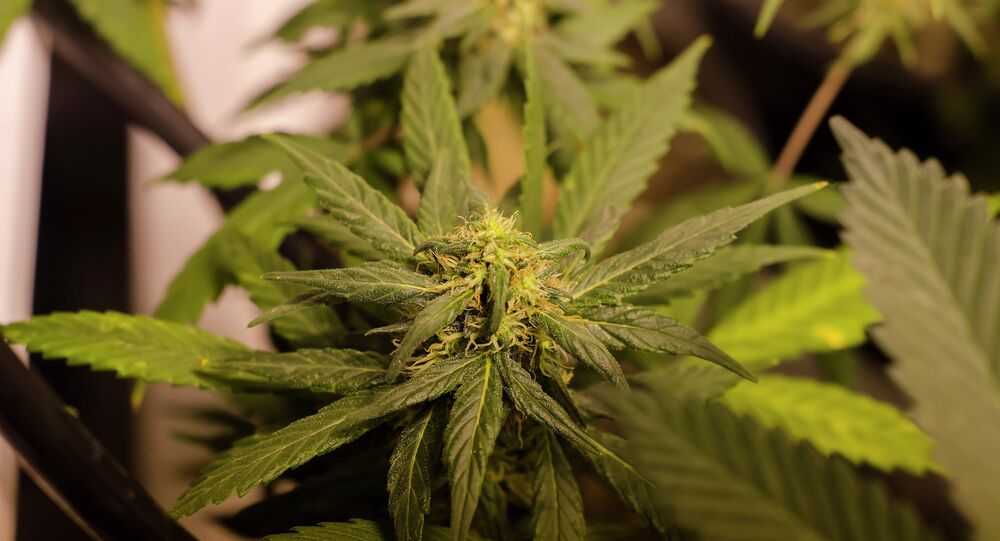 A town in western Colorado is reportedly set to house the state’s first drive-thru marijuana dispensary, after the board of trustees of the town of Parachute approved a business license for Tumbleweed Express last week.

Operating out of a former car wash, the to-go-only weed shop also had to be approved by Colorado’s Marijuana Enforcement Division (MED), and is slated to open in March, across the street from the store’s main location.

According to the MED, no one under the age of 21 is allowed on the premises of Tumbleweed Express, even in the backseat of the car. Marijuana cannot be visible from outside the shop and they must have appropriate surveillance and security.

Stuart McArthur, the town manager of Parachute, said that 30 percent of the town’s sales tax revenue came from marijuana in 2016, a little over $1 million. He told the Glenwood Springs Post Independent, "We think the drive-through is a very creative and innovative idea, the really good news is that other businesses are benefiting from it."

MED spokesman Robert Goulding said, "As far as I can tell we are not aware of this business model ever coming up before," adding that Tumbleweed Express, "will have to follow all the rules and regulations that apply to every retail store."

In a controversial decision, Parachute trustees voted 4-2 in 2015 to repeal the town’s ban on marijuana.

Even mayor Roy McClung had to admit to a recent Chamber of Commerce luncheon that, despite mixed feelings about pot in the community, the town’s economy would have tanked without it.