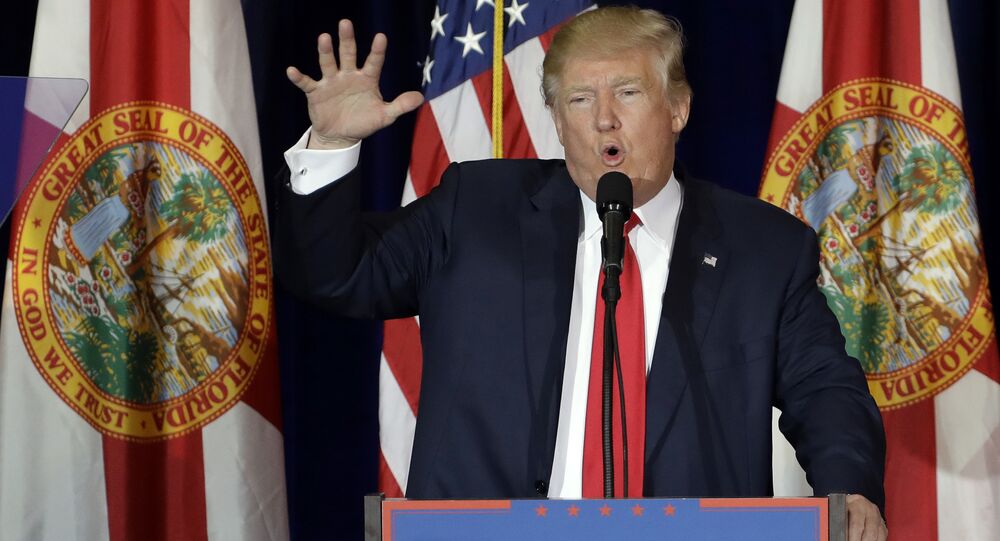 US President Donald Trump stated that anti-Semitism is horrible amid a recent increase in Jewish-targeted hate crimes around the United States.

"Anti-Semitism is horrible, and it has to stop, and it's going to stop," Trump told MSNBC.

About 100 Jewish cemetery headstones were vandalized in the US state of Missouri over the weekend. Moreover, Jewish community centers in the cities of Chicago, Houston and Tampa received bomb threats.

On Monday, the White House released a statement in which it said hatred and hate-motivated violence of any kind have no place in the United States.