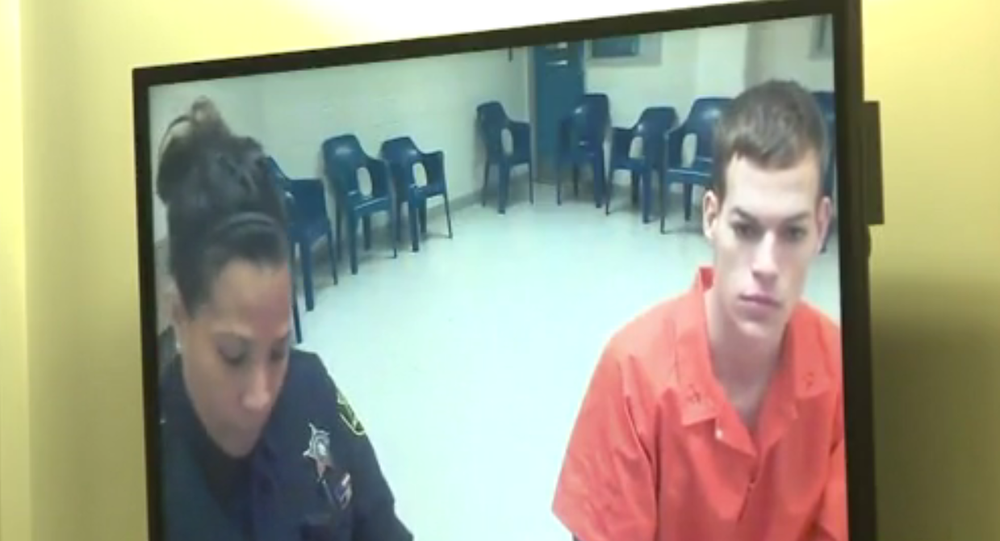 On Thursday the office of the Chesapeake Commonwealth’s Attorney announced that it would pursue charges of second-degree murder and use of a firearm against security guard Johnathan Cromwell in the shooting death of 60-year-old Jiansheng Chen in late January.

Officials say that on January 26, Chen, who did not speak any English, was driving his van and playing Pokemon Go when Cromwell approached him after seeing Chen pull into the parking area driveway for the Riverwalk clubhouse.

The Attorney’s Office says that Cromwell exited his vehicle and said "stop," before fatally shooting Chen, firing a gun the security guard was not approved to carry six times through the van’s windshield. A day later policed asked the community manager of Riverwalk if there was security footage of the shooting and were informed that there were cameras, but that they did not work.

Nancy Parr, Chesapeake Commonwealth’s Attorney, said in a news release, "I have reviewed and discussed this evidence with the detective and Chief Wright. The decision to pursue these criminal charges is based solely on the evidence collected pursuant to the investigation which began on January 26, 2017 by the Chesapeake Police Department."

Chen family attorney James Broccoletti remarked that, "They are very gratified that they are now one step closer to justice for their family and the Chinese community," adding that the "Commonwealth’s Attorney and the police department concluded evidence exists" to move forward with the charges.

He noted that Chen played the popular GPS-based game as a way to connect with his grandchildren, nieces and nephews.

A statement released by the nonprofit Asian Pacific American Advocates praised the decision, saying, "We support the charges filed against the killer of Jiansheng Chen, whose unwarranted death has been so hard on his family and the Virginia Asian community. We thank the community members who stood with us and the Chen family to demand justice, including Virginia State Delegates Ron Villeneuva and Mark Keam, and United States Representatives Bobby Scott, Donald McEachin, and Grace Meng."

Outrage exploded over Chen’s shooting, with over 7,300 people signing an online petition calling for charges to be brought against his killer. Cromwell’s attorney, Andrew Sacks, claims that his client was acting in self defense when he shot the unarmed retired chef, due to how Chen maneuvered his vehicle.

"Rather than stop, we are advised that the driver of the van, Individual A [Chen], directed the vehicle towards the officer who attempted to get out of the way and requested that the driver stop," Sacks explained to local news, "Ultimately, faced with a situation in which he could not safely escape the oncoming van headed straight for him, the security guard, out of total necessity, and in reasonable fear for his life and safety, fired in an effort to stop and repel the threat to his life and safety."

House member Donald McEachin (D-VA), Bobby Scott (D-VA), and Rep. Grace Meng (D-NY), released a joint statement expressing concern over the circumstances of Chen’s death, writing, "Many questions remain and need to be answered, and we call on local authorities to conduct their investigation thoroughly and expeditiously…"We must know how a game of Pokémon Go turned into a fatal shooting."