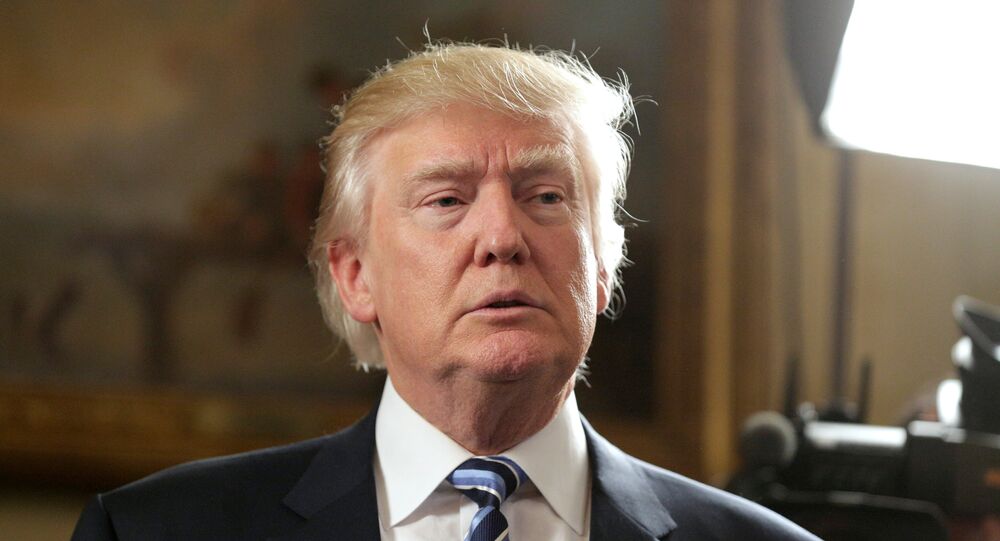 WASHINGTON (Sputnik) — The native people needed assurances from the Republicans who now control the executive branch of government as well as both chambers of the US Congress that if they repeal the ACA, also known as Obamacare, they also do not repeal the IHCIA," Cladoosby said.

"We have to really focus on our health care," Cladoosby said. "The Indian Health Care Improvement Act was reauthorized in 2010 permanently along with the Affordable Care Act (ACA)."

The IHCIA is a key legal authority for the provision of health care to native peoples throughout the United States, including Alaska natives.

The act was made permanent when then-President Barack Obama signed the bill on March 23, 2010, as part of Obamacare, according to the US Department of Health and Human Services (HHS).

"This week… we got assurances from a number of our Congressional and Senate speakers that they were going to improve the Indian Health Care Improvement Act," Cladoosby noted.

He emphasized the importance of dealing with different aspects of health issues for the Native American community.

Cladoosby spoke on the sidelines of the annual 115th Congress Executive Council in Washington, DC. The three-day event gathered tribal leaders as well as speakers from the White House, government agencies and Congress.

© AFP 2021 / Nicholas KAMM
Native Americans Expect Trump to Bring Out Pro-Tribal Sovereignty Treaty Rights
Among other pressing issues of the US tribes, Cladoosby emphasized the need to deal with historical trauma.

"Historical trauma has a profound impact on our people because we have the highest rates of alcoholism and drug abuse," he stated.

Native American peoples also have the highest rates of dropouts, unskilled work force and people living in poverty of any community in the United States, Cladoosby also pointed out.

"For example, one tribe in South Dakota, the average income for the entire year for that tribe is $3,000 a year. That’s pretty [much] Third World conditions," he added.

Moreover, Cladoosby said the US federal government needed to recognize the importance of honoring its treaty rights and trust responsibilities.

"The Native Americans ceded all the land in the United States to create the greatest nation in the world. Today that land is still producing money and has from day one through taxes, through natural resource extractions," he stated.

The government in Washington, DC needed to recognize the debts it still owed to the Native American peoples, Cladoosby insisted.

"The federal dollars that we receive from the federal government is part of that trust and treaty responsibility that they have to the Native Americans. We’re helping create the greatest nation in the world," he concluded.

Established in 1944, the National Congress of American Indians is the oldest and largest non-profit organization representing the tribes and serves the interests of tribal governments and communities.