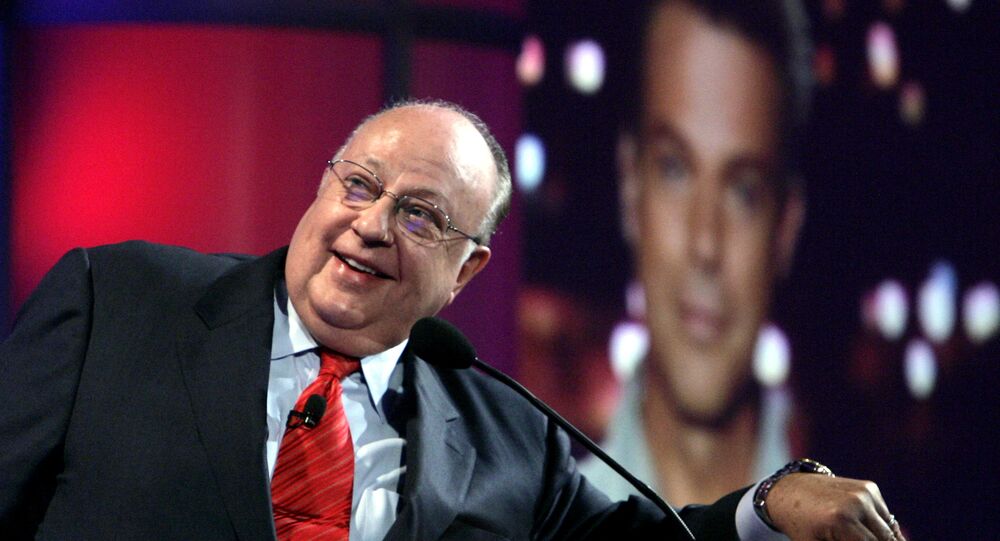 21st Century Fox may be the target of a federal investigation over whether the media giant should have disclosed to shareholders settling sexual harassment claims against former Fox News chief Roger Ailes.

The investigation centers on whether Fox violated the rules set by the US Securities and Exchange Commission by not informing investors of settlement payments to women alleging harassment.

"Once I saw it, I knew what was happening," Burstein told the Reporter. "They were investigating whether Fox News violated securities laws by not reporting settlements to the Securities and Exchange Commission."

An attorney for Fox News, Andrew J. Levander, said in court that the company itself hadn't received a subpoena and would cooperate on all inquiries.

“The court granted FOX News’ motion to send Andrea Tantaros’ case to arbitration, where it always belonged, and rejected her counsel Judd Burstein’s histrionics. Apparently one of Mr. Burstein’s other clients has received a subpoena." FOX News spokesperson said in a statement to Sputnik. "Neither FOX News nor 21CF has received a subpoena, but we have been in communication with the US Attorney’s office for months — we have and will continue to cooperate on all inquiries with any interested authorities.”

Tantaros, who used to be a co-host of the afternoon show The Five, sued Fox and Ailes in August claiming that the network acts as a defender of family values while operating like "sex-fueled, Playboy Mansion-like cult." Outside of court, Burstein said Fox had offered Tantaros $1 million to settle the claims.

Trump Responds to Fox News Criticism of Russia, Saying US Not 'So Innocent'