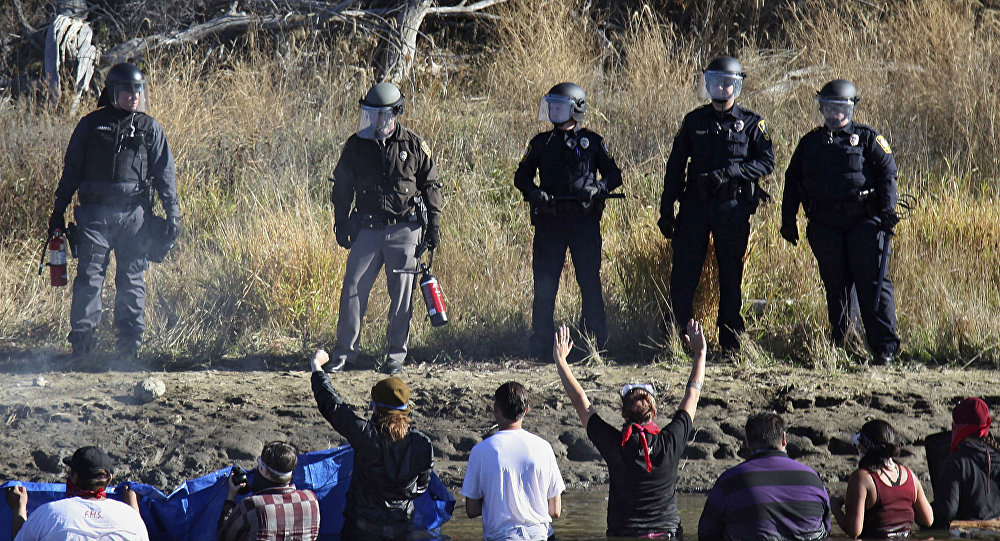 The US federal government’s decision to grant an easement to Dakota Access will encounter legal action and demonstrations, the US Center for Biological Diversity Public Lands representative Taylor McKinnon told Sputnik.

WASHINGTON (Sputnik) — On Wednesday, the US Army Corps of Engineers granted the easement needed to immediately resume work on the final phase of the $3.7 billion Dakota Access pipeline, which Native American tribes claim threatens sacred territory and vital water resources.

The US fossil fuel industry, McKinnon claimed, will face little opposition from Trump’s administration considering cabinet picks such as former ExxonMobil CEO Rex Tillerson now serving as State Secretary and Environmental Protection Agency Secretary nominee Scott Pruitt, who as attorney general of the US state of Oklahoma filed multiple lawsuits against the EPA over regulations that limit exploration and production of fossil fuels.

“His [Trump’s] approach to NO DAPL is a microcosm of the fossil fuel crony capitalism that we expect to see throughout his administration,” McKinnon said. “That crony capitalism is going to cause massive backlash.” 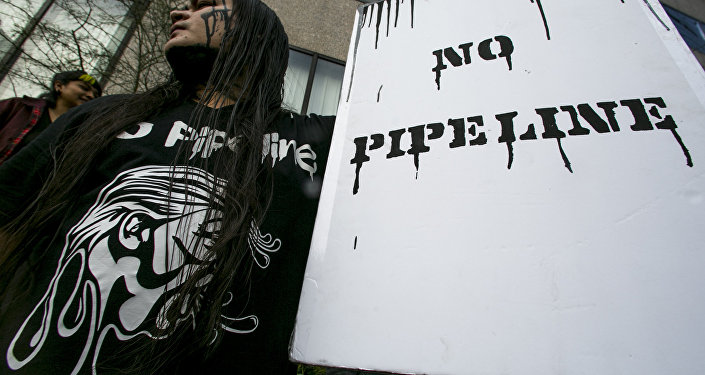 Besides desecrating sacred tribal grounds, MacKinnon claimed the pipeline will cause climate pollution, disrupt fragile habitats and cause oil spills.

Since 1986 pipeline accidents have spilled an average of 76,000 barrels per year, the CBD noted. On average, the government’s data shows that more than 31,000 barrels of oil or other substances are not cleaned up following pipeline incidents, and in some years many more barrels are left, the CBD stated