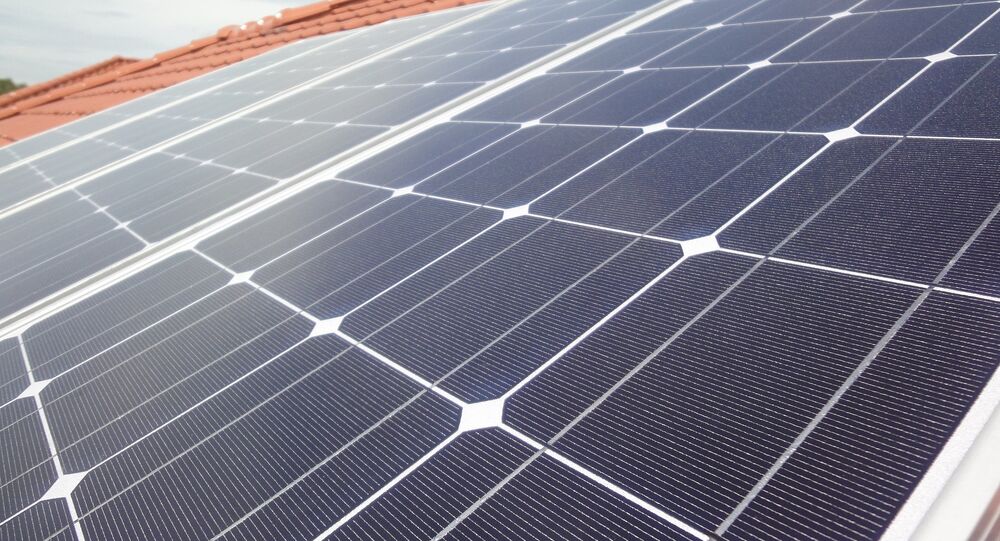 US contractor SunPower won a contract worth more than $96 million contract to build an on-site solar energy production facility for the US Air Force, the Department of Defense said in a press release.

© AP Photo / John Harrington
Battle for the Sun: US Energy Companies Forcing Out Solar Competition
WASHINGTON (Sputnik) — The contract will cover a 26 year period through 2043, the Defense Department explained.

"SunPower Corp. Systems, doing business as Powerlight, Richmond, California, has been awarded a $96,252,862 firm-fixed-price contract for the provision, operation, production, purchase and delivery of energy and all associated environmental attributes generated from an on-site solar energy production facility," the release stated on Friday.

The previous Obama administration gave a high priority to converting US military installations to run on renewable and clean energy sources. However, the Trump administration and its new Secretary of Defense James Mattis are not expected to give the same importance to the program.