New York City mayor Bill De Blasio announced Tuesday that the city’s entire police force will be wearing body cameras by the end of 2019, and invest heavily in the technology over the next two years.

DeBlasio made the announcement alongside police commissioner James O’Neill, tweeting that the project was moving forward after an agreement was reached with the Patrolmen’s Benevolent Association. 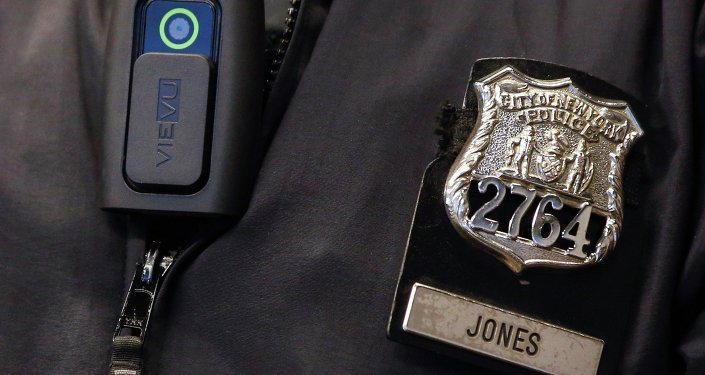 The mayor said that both officers and taxpayers would be "making contributions," but did not elaborate.

In October 2016 Seattle-based company VieVu won a contract for up to $250 million to furnish some 5,000 New York Police Department units with cameras over the next 14 years.

Draft policy released this summer suggested that, in dealing with appropriate situations, police would be authorized to activate and deactivate their cameras. It is not yet known whether the public will have access to the footage, as New York state has not passed any such legislation. 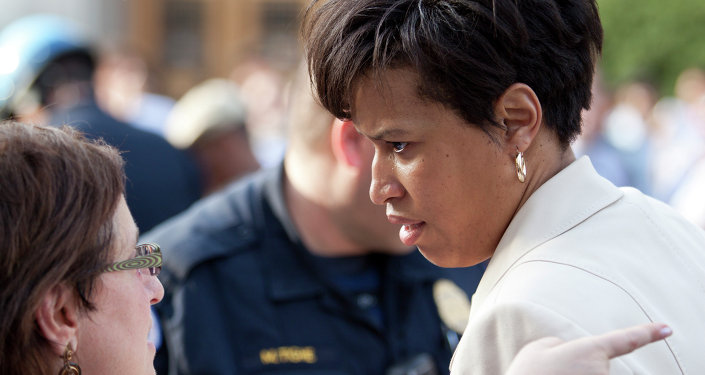 The popularity of law enforcement using body cameras has increased over the last few years, as more incidents of police killings are caught on camera, including footage of the 2014 death of Eric Garner, and the slaying of 18-year-old Mike Brown in Ferguson, Missouri, in the same year.

Though the footage can be useful in legal proceedings, it does not guarantee a conviction against police. In early December 2016, NYPD veteran Daniel Pantaleo was acquitted by a jury even though a bystander caught him on camera choking Garner to death.

Around the same time a South Carolina judge declared a mistrial in the case of patrolman Michael Slager, who shot and killed Walter Scott, an unarmed African American man. The shooting was also documented on video by a bystander.