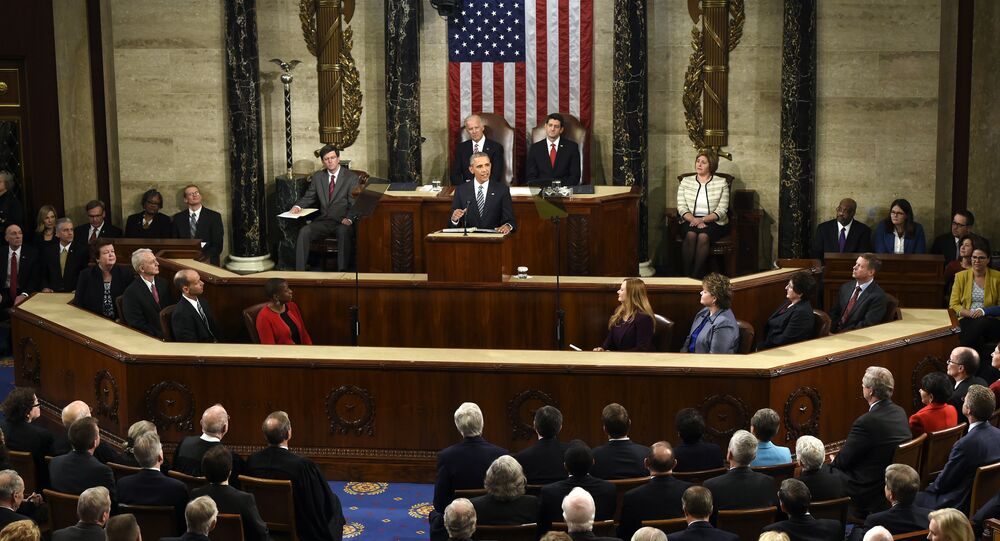 Sweet Revenge? US Officials Retaliate Against 2,000 Whistleblowers Per Year

The US government gets reports of wasteful or illegal practices from 6,000 whistleblowers a year and one third of them suffer retaliatory discrimination, Office of Special Counsel (OSC) Legal Affairs Deputy Eric Bachman told Congress.

© East News / CAP/FB
'Pay Back' Snowden: Whistleblower's Lawyers Call on EU States to Offer Asylum
WASHINGTON (Sputnik) — In 2016, the OSC received a total of 6,000 complaints, Bachman told the US House of Representatives Subcommittee on Oversight and Government reform on Wednesday.

Some one third of those whistleblowers have been subjected to retaliatory actions by their managers, Bachman testified.

"Two-thousand of them allege they have been retaliated against," he said.

Tom Devine, the Government Accountability Project (GAP) Legal Director told Congress that the act of whistleblowing on wasteful or illegal activities within the US government is more dangerous than it has ever been.

"Whistleblowing is more dangerous than ever before," Devine told a hearing of the House of Representatives Subcommittee on Oversight and Government Reform on Wednesday.

Devine, who has assisted more than 5,000 US whistleblowers, warned that they were not being adequately protected by current federal laws as appeals they made against retaliatory and discriminatory practices were heard by government judges who were openly hostile to them.

"Whistleblowers do not have more than a token chance of justice under this [current US] law… Those judges rule against the whistleblowers 90 to 95 percent of the time," Devine told Congress.

The lack of due process procedures to protect those exposing wrongdoing from retaliation by their bosses remains the "Achilles heel" in the US Whistleblower Protection Act (WPA), Devine warned.

© REUTERS / Joshua Roberts
Trump Calls Whistleblower Manning ‘Ungrateful Traitor’ Who Should Stay in Prison
The OSC, which was created to protect whistleblowers has only been able to protect 10 percent of those victims with "200 favorable outcomes a year," Bachman acknowledged.

However, Bachman also said that his office was badly undermanned.

"We could use more staff… We are stressed," he said.

Currently, no mechanism exists in US law to apply mandatory punishment to US federal employees and managers who retaliate against whistleblowers, Bachman and other witnesses at the hearing admitted.