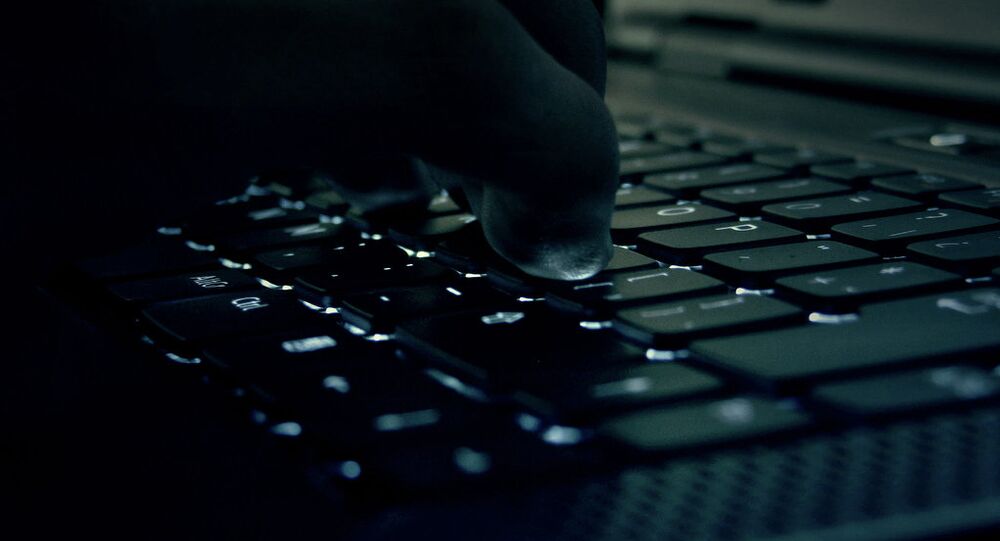 The ‘resistance’ is taking over the airwaves, as radio stations in South Carolina, Texas, and several other states were hacked and their feed was replaced with a crass rap song called “F--- Donald Trump,” repeating on loop.

“This is NOT our broadcast!” station president Frank Patterson wrote in a Facebook post. “We at WFBS do not take political views!”

Since the inauguration, stations in Nashville, Tennessee, Kentucky, and Indiana have also been hacked and played the song. There are also unverified reports of stations in Washington and California being hacked.

On Inauguration Day, a woman took to Twitter to say that 90.3 in Santa Cruz, California, was looping the political anthem.

On January 23, Skip Spence, of Crescent Hill Radio in Tennessee, took to Facebook to declare that they had been hacked.

“Today, shortly after 2:00 pm, Crescent Hill Radio's FM feed was hacked by an outside entity,” Spence wrote. “As soon as we became aware of the illegal transmission, we shut down our FM broadcast.”

Beginning on Inauguration Day, Seattle pirate radio station 101.9, which, unlike the larger corporate-owned stations, is not networked through a central, computer-generated playlist, played the uncensored song for nearly a week straight. KWEE in Portland, Oregon, played the censored version of the song once an hour throughout the weekend. They have confirmed that they were not hacked.

The hacks were reportedly done using a Barix Exstreamer device. The president of WFBS-LP, who was hacked on Monday, announced that they had captured an IP address that they claimed to be associated with the hack, and passed it on the the Federal Communications Commission.

Conservative Groups Rally in DC After Week of Anti-Trump Protest