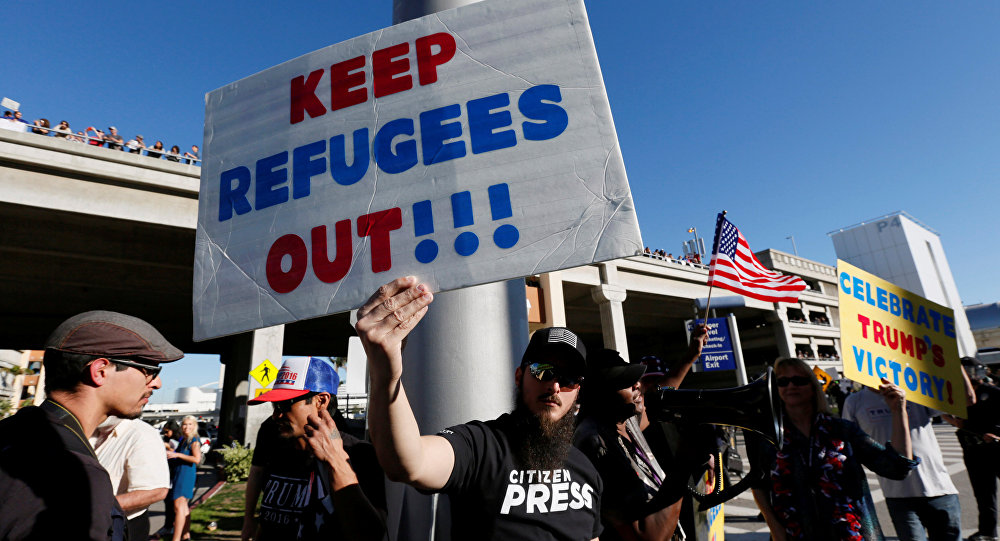 President Donald Trump’s executive order on immigration is not a travel ban, but a temporary stop that will allow officials to review the current immigration system, US Homeland Security Secretary John Kelly said in a press briefing on Tuesday.

© REUTERS / Jonathan Ernst
Why Trump's Executive Order Has Nothing to Do With 'Muslim Ban'
WASHINGTON (Sputnik) — Kelly also noted that all actions undertaken by the Department of Homeland Security are in compliance with judicial orders issued after the president’s executive order was signed.

"This is not a travel ban, this is a temporary pause that allows us to better review the existing refugee and visa vetting system," Kelly stated.