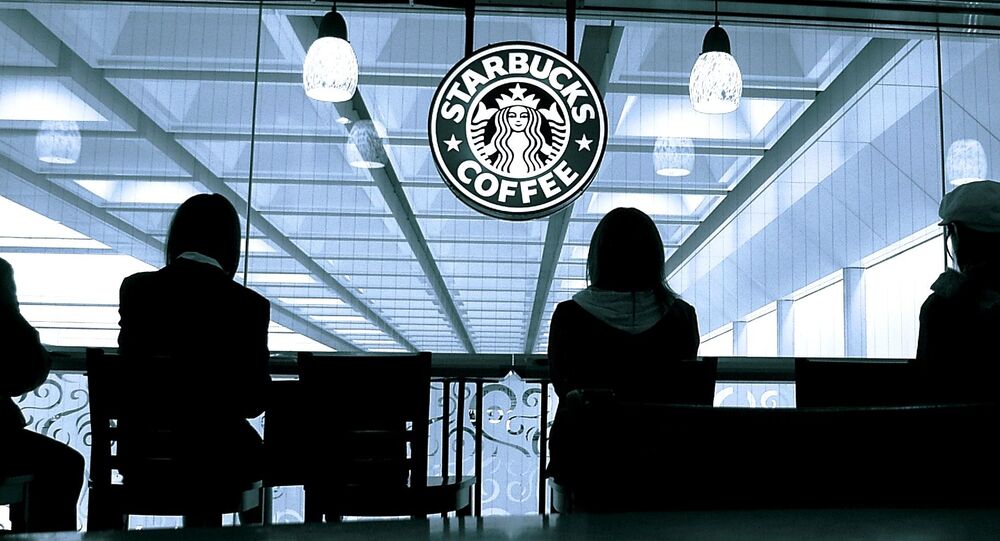 Starbucks has crossed the line with many of President Donald Trump’s supporters, who are now calling for a boycott after the company CEO announced plans to hire 10,000 refugees over the next five years.

“Let me begin with the news that is immediately in front of us: we have all been witness to the confusion, surprise and opposition to the Executive Order that President Trump issued on Friday, effectively banning people from several predominantly Muslim countries from entering the United States, including refugees fleeing wars,” Howard Schultz, the coffee retailer chairman and CEO wrote in a letter to employees on Sunday. “I can assure you that our Partner Resources team has been in direct contact with the partners who are impacted by this immigration ban, and we are doing everything possible to support and help them to navigate through this confusing period.”

In addition to the promise, the CEO vowed to support the Deferred Action for Childhood Arrivals (DACA) program, which allows amnesty for children of undocumented immigrants who were brought into the nation illegally. He also spoke against Trump’s promised border wall with Mexico.

“We are in business to inspire and nurture the human spirit, one person, one cup and one neighborhood at a time – whether that neighborhood is in a Red State or a Blue State; a Christian country or a Muslim country; a divided nation or a united nation,” the CEO wrote.

While many applauded the company’s decision, others expressed outrage over what they claim is prioritizing refugees instead of veterans and their families. Starbucks has an existing program to hire veterans and their spouses, hiring 8,000 since 2014.Starbucks pledged to hire 10,000 refugees over the next 5 years.

Others simply want their coffee without geopolitics.

Schultz was a vocal supporter of Hillary Clinton during the election season, and was rumored to become the Secretary of Labor, had she been elected.

Majority Americans Back Ban on Refugees, Visitors From Some Islamic Nations