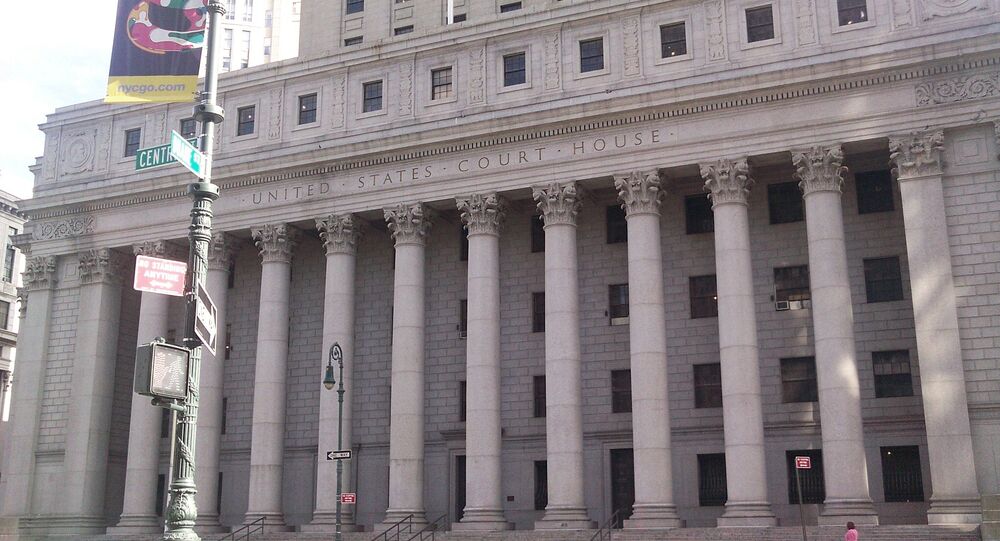 The attorneys general for 15 states and the District of Columbia have issued a joint statement condemning the country's new travel restrictions and promising to provide assistance to those affected.

"As the chief legal officers for over 130 million Americans and foreign residents of our states, we condemn President Trump's unconstitutional, un-American and unlawful Executive Order and will work together to ensure the federal government obeys the Constitution, respects our history as a nation of immigrants, and does not unlawfully target anyone because of their national origin or faith," the joint statement begins.

They note that religious liberty has always been a "bedrock principle" of the United States.

"Yesterday, multiple federal courts ordered a stay of the Administration's dangerous Executive Order. We applaud those decisions and will use all of the tools of our offices to fight this unconstitutional order and preserve our nation's national security and core values. We are confident that the Executive Order will ultimately be struck down by the courts," they said.

"In the meantime, we are committed to working to ensure that as few people as possible suffer from the chaotic situation that it has created."

The US Department of Homeland Security said in a statement January 29 that Trump's immigration restrictions remained in place and that it would enforce them, but the department also said it would comply with all judicial orders.