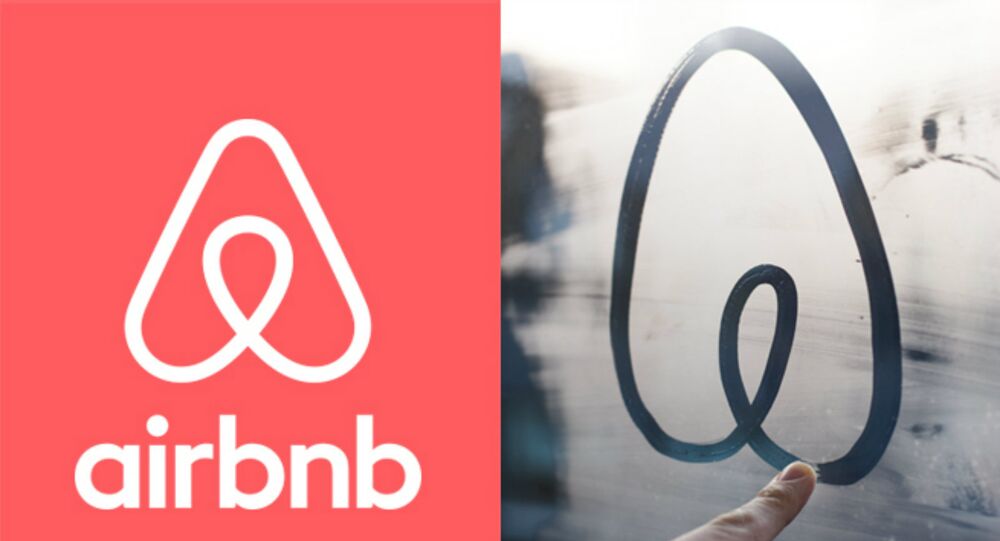 The CEO of Airbnb tweeted January 28 that his company would offer free housing to refugees affected by the new, strict travel restrictions enacted by the US.

Brian Chesky tweeted, "Airbnb is providing free housing to refugees and anyone not allowed in the US. Stayed tuned for more, contact me if urgent need for housing."

In a statement, Chesky said, "Not allowing countries or refugees into America is not right, and we must stand with those who are affected. Airbnb is providing free housing to refugees and anyone else who needs it in the event they are denied the ability to board a US-bound flight and are not in your city/country of residence. We have 3 million omes, so we can definitely find people a place to stay."

Airbnb is a service that connects property owners with individuals who want short-term accommodation, and does not actually own any of the properties in its network, so it's not clear how housing would be provided, other than creating a network of homeowners willing to offer their homes.

In response to Chesky's tweet, CEO of Basecamp, a business communications organization, offered to pay Airbnb property owners who open their homes to refugees and others caught up in what is being called a "Muslim ban."

​"Open doors brings all of US together. Closing doors further divides US. Let's all find ways to connect people, not separate them," he commented.

The ride-sharing app Lyft has also pledged to donate $1 million to the ACLU, which is fighting the executive order in court, over the next four years. This stands in contrast to the similar app, Uber, which is being called a strike breaker for offering rides during yesterday's one-hour strike by New York cab drivers in solidarity with those protesting the travel bans.

Other celebrities have put their money where their mouths are, or pledged to.

Apple CEO Tim Cook sent a memo to his employees saying, "There are employees at Apple who are directly affected by yesterday's immigration order. Our HR, Legal and Security teams are in contact with them, and Apple will do everything we can to support them," CNBC reported.

On January 27, Trump signed an executive order temporarily entry to refugees and perhaps legitimate visa holders from Iraq, Syria, Iran, Sudan, Libya, Somalia and Yemen. The ACLU yesterday won an order for a temporary stay on deportations of refugees and immigrants caught up in the ban, but stressed that this does not mean they will be admitted, only that they cannot be immediately sent out of the United States.

The order also bars Syrian refugees from entering the US indefinitely and halts all refugee resettlement for four months to allow vetting process to be ratcheted up.