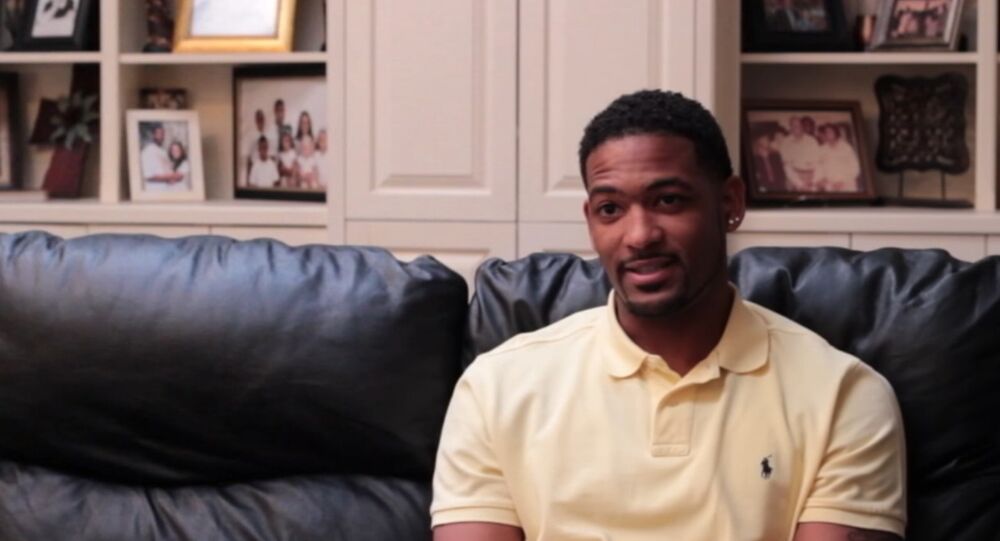 A 33-year-old actor committed suicide on Facebook Live Monday morning, reported the Los Angeles Police Department (LAPD). Frederick Jay Bowdy shot himself in the head before a live web audience following an arrest the week prior for sexual assault.

Bowdy, livestreaming from inside his car, told viewers that he intended to kill himself. One, a family member of Bowdy's, alerted the LAPD but Bowdy was already dead by the time they arrived.

The video has been removed by Facebook. "We take our responsibility to keep people safe on Facebook very seriously and work with organizations around the world to provide assistance for people in distress," the social media site wrote in a statement. "Our Community Standards regulate what kinds of content can be shared on Facebook."

The footage horrified those who saw it. "His voice. His pain. His tears. Everything he said. The sound of him pulling that trigger and hearing his blood pouring messed me up," wrote one viewer. "I will NEVER forget that sound. Shook me to my core."

On Thursday, January 19, Bowdy was arrested in Santa Clarita, California, on suspicion of sexual assault. He posted a $100,000 bail and was released from custody the next day. He had not been charged with a crime at the time of his death.

After getting his master's degree in education from the University of Texas at Arlington, Bowdy worked as a teacher and coach in Fort Worth before moving to Southern California to become an actor. Under the stage name Jay Bowdy, he appeared on reality shows such as The Island on NBC, and Big Brother on CBS.

He went on to appear in independent films such as the thriller The SocialPath and an action flick The Hit: Deadly Pursuit. His largest role came as the lead for Prepper, a 2016 independent action film.

© Flickr / Jim Makos
Periscope of the Problem: French Inmates Stream Live Videos From Behind Bars on Phones They Shouldn't Have

He also appeared in three still-unreleased independent films: TruSux, Flochness, and the sports drama Going Vertical. Between acting roles, he worked as a male stripper at the adult entertainment club Hollywood Men.

In previous Facebook posts, Bowdy spoke of the challenge of finishing college while raising two children (he would go on to have four more), and his dreams of playing professional basketball being quashed by injuries. He is survived by his widow Whitney, and six children. A friend of Whitney's has launched a GoFundMe to support her and her children.