A majority of Americans have lost data to hackers, prompting widespread fears that governmental agencies and corporations are unable to protect consumer data that they collect, the PEW Research Center revealed in a report on Thursday. 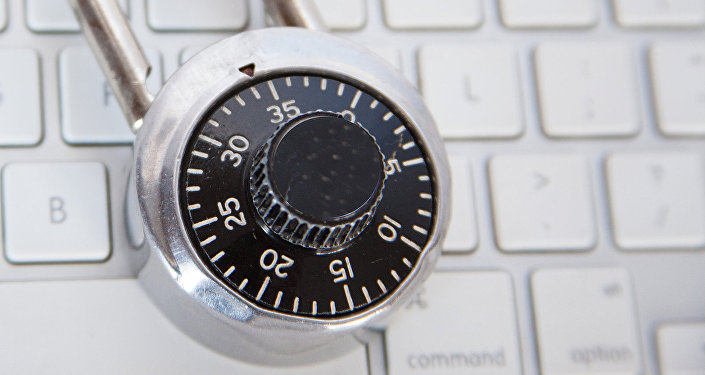 © Flickr / Blue Coat Photos
US to Make Developing Defensive, Offensive Cyber Capabilities Priority
WASHINGTON (Sputnik) — Many Americans, the release noted, do not trust modern US institutions to protect their personal data, although they often neglect to implement cybersecurity safeguards in their own personal lives.

“Some 64 percent of the US public has either noticed or been notified of a major data breach impacting their sensitive accounts or personal data,” a press release with the report stated.

The report examined different types of data breaches. PEW estimated that 41 percent of Americans have encountered fraudulent charges on their credit cards, 16 percent said someone has taken control of their email and another 13 percent reported the same for at least one social-media account.

Recent high-profile data breaches include emails of members of the Democratic National Committee; testing records of the World Anti-Doping Agency and an announcement by Yahoo that hackers had accessed personal information from 1 billion email accounts, the report noted.

Russia Subjected to 70Mln Cyberattacks in 2016, Most From Abroad - FSB