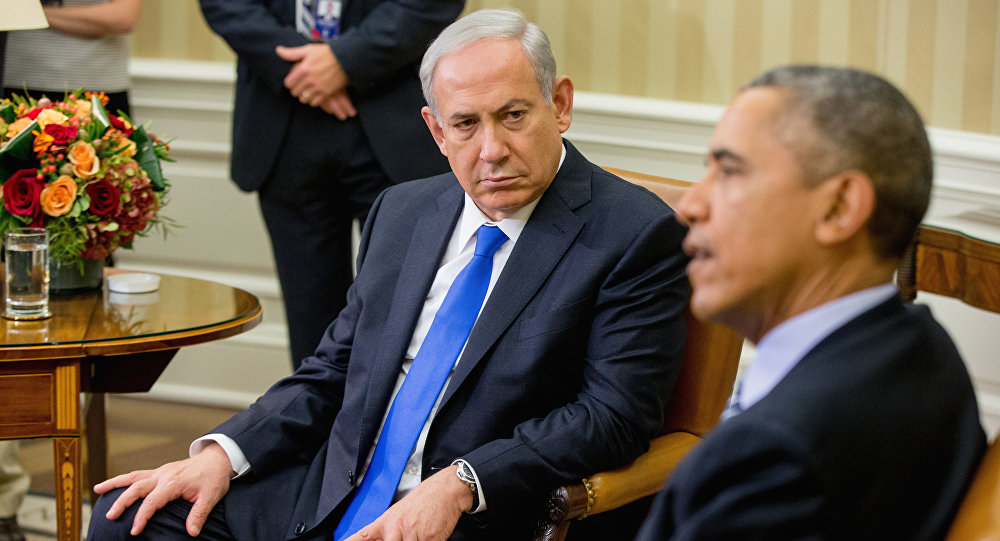 In one of the final actions of his Presidency, Barack Obama released $221 million to the Palestinian Authority, a move previously blocked by Republican lawmakers.

On Friday morning, just hours before Donald Trump was sworn in, the outgoing administration informed Congress that they would defy the opposition and send the money. Obama had long been pressuring for the tranche to be released, despite not being required to respect any holds placed on it by the Republican lawmakers.

The funds, from the US Agency for International Development, are used for humanitarian aid in the West Bank and Gaza, and support political and security reforms, the Associated Press reports.

GOP lawmakers also froze funds for the Palestinian Authority in 2012, over their actions at the United Nations.

The funding of the Palestinian Authority has become increasingly controversial, after it was revealed that they have a $175 million budget for “the Care for Families of the Martyrs,” to provide compensation to the families of Palestinians imprisoned in Israel or who died in attacks on Israel.

“It’s hard to see how this ‘pay to slay’ policy wouldn’t put them on the state sponsor of terrorism list,” Republican Representative Ed Royce of California said, in a statement last year. Royce is one of the lawmakers who had been blocking the funds.

The move is likely to anger many in Congress as well as in the new administration, as Trump has vowed to be a strong supporter of Israel, and is scheduled to meet next month with Prime Minister Benjamin Netanyahu in Washington DC.

Israel, Palestine Not 'Two Kids Playing in a Sandbox,' US Views 'Naive' - Expert

Palestine Unity Gov't Could Be Formed in Summer 2017