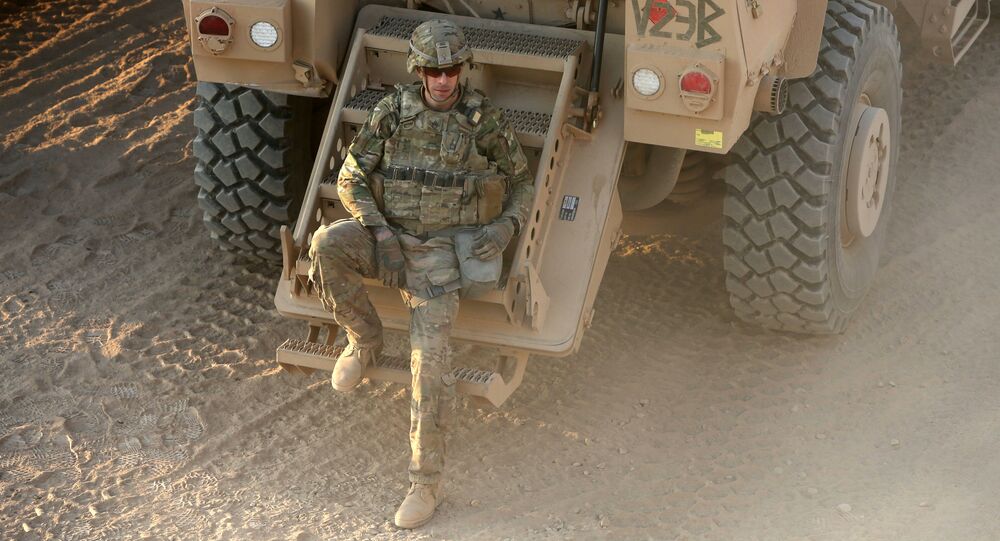 Under President Donald Trump, US military projects may look more like a business plan, something that will add to the predictability of Washington's policy, according to Russian political analyst Andrey Sushentsov.

According to Sushentsov, these projects will most likely look like a business plan, which will in turn contribute to the predictability of White House policy.

The expert predicted that as the US President, Trump will continue to act as a franchising leader and that he will probably be inclined to avoid projects which do not bring benefits in the immediate future.

"For example, he will not order the US's invasion of Libya just because it could be a good move with a transparent goal and an exact date of withdrawal.Even military projects under Trump would probably look like a business plan. Probably, it will set a certain degree of predictability in US policy [on the whole]," Sushentsov said.

According to the expert, it is safe to assume that Trump will act decisively in a situation where the risks would seem tolerable to him.

Sushentsov noted that although Trump is a very flamboyant and atypical politician, he remains a "systemic person" in terms of his views.

Referring to interviews with Trump in the 1980s and the 1990s, the expert stressed that Trump's viewpoints have not changed since then.

"His current tirades are not the product of the 2016 election campaign. He thought about it for many years. This is the result of economic and applied speculations rather than his political thought," Shushentsov concluded.

Meanwhile, a recent CBS News poll revealed that the majority of Americans think the business interests of President Donald Trump will create conflicts that affect his decisions in office.

© Sputnik / Michael Klimentyev
Trump's Team Touts Tillerson's Business Ties With Russia as Big Plus for the US
"Do you think Donald Trump's business relationships create a conflict of interest that is likely to affect how he makes decisions as president, or don't you think they do?" poll respondents were asked, according to CBS News.

In response, 59 percent said "Yes, conflict of interest." Thirty-eight percent said there wouldn’t be a conflict, and 3 percent either said they didn’t know or didn’t answer the question.

Ombudsman: Russia-US Business Ties Can Develop Under Trump Despite Sanctions

Trump Wants to Delegate Control of Business to Sons, Keep Share in Enterprise