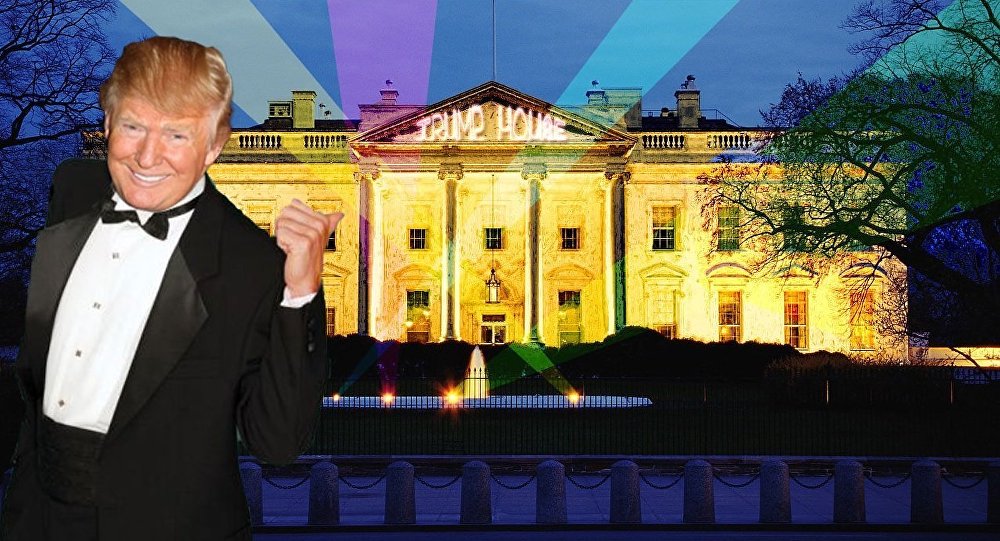 The Gilded Cabinet: Who Will Rule America Under President Trump

As the US President-Elect prepares himself to be sworn in later on Friday, the US media have already estimated that the nominees for his new administration don't resemble the usual image of high-profile US politicians: they're best categorized as "largely wealthy white men in their later years with little experience governing."

© AP Photo / J. Scott Applewhite
Inauguration Day: Donald Trump Officially Becomes President of the United States (UPDATES)
Donald Trump "is proving to be no man of the people," according to Forbes, which has compiled detailed profiles on his nominees for key positions in the US administration, which require Senate confirmation.

"Trump has already proposed what appears to be the wealthiest Cabinet in modern US history, a collection of elites that includes a billionaire heiress, ExxonMobil’s CEO, a former Goldman Sachs partner and an investor who made millions off underwater mortgages during the financial crisis," the outlet says.

Trump’s Cabinet, it says, is worth an estimated $4.5 billion, which is 60% more than the aggregate wealth of Barack Obama’s current Cabinet, which Forbes estimates to be $2.75 billion.

Estimates for Trump’s Cabinet do not include the $3.7 billion fortune of the president-elect, a 70-year-old billionaire real estate and entertainment mogul.

Among his top picks is Commerce Secretary-to-be Wilbur Ross, a 79-year-old billionaire bottom-fishing investor with a $2.5 billion fortune.
The next Secretary of State, Rex Tillerson, is worth $325 million; he started at ExxonMobil straight out of the University of Texas, the magazine says.

Treasury Secretary-to-be Steve Mnuchin is a tadpole at age 53; he's an investor and former Goldman Sachs executive who is worth $300 million.

White House strategist and president-elect-whisperer Steve Bannon is a 63-year-old millionaire publisher and filmmaker who also once worked at Goldman Sachs.

Interestingly enough, Vice President-Elect Mike Pence seems not to belong to the millionaire club. With his $800,000 'fortune', the Indiana governor and former congressman "lives modestly and has largely stayed away from commercial gigs. He gets most of his wealth from his state and federal pension accounts; the father of three also owes at least $95,000 in Parent PLUS student loans."

Meanwhile, a German-owned American news website, Business Insider, also notes that "the new batch of official nominees and candidates for cabinet-level positions include a group of women diverse in age and ethnicity."

Among the nominees is Secretary of Education-to-be Betsy DeVos, an heiress who is worth $1.25 billion. 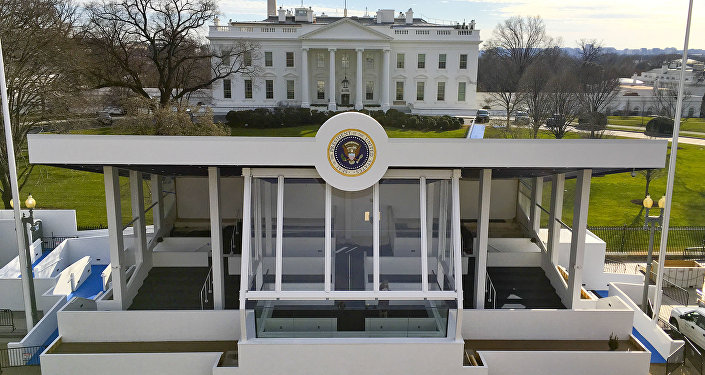 Another female nominee is Elaine Chao, the $24 million Secretary of Transportation-to-be.

"In fact, Trump could wind up with more women in cabinet-level positions than the six currently serving in the Obama administration. But like the men appointed so far, almost every one of them is a billionaire, multi-millionaire or millionaire, though some have had governing experience," Business Insider says.

“I want people that made a fortune!” Trump said, in response to criticism of his proposed Cabinet’s wealth, at a rally in early December.

However it still remains to be seen whether their fortunes will be enough to compensate for the lack of governing experience.

Why Obama Administration 'Does Its Best to Smudge Trump's Presidency'